The Saved by the Bell revival reignites the feud between Bayside and Valley — and serves up some signature early ’90s looks — in the full-length trailer for Season 2 (premiering Wednesday, Nov. 24).

The second season sees Bayside go up against Valley (and Miss Trunchbull’s Academy for Giant Athletic Girls) in the Southern California School Spirit Competition — and it’s not just the current student body poised to compete. At the 1:25 mark, we see Kelly (all banged out and back in her old cheerleading outfit), Slater (permed out and wearing his wrestling uniform) and Jessie (in curls, rocking her signature denim shirt-and-vest combo) standing on the sidelines as Zack runs past them.

The trailer also sees Jessie navigating single life. Complicating matters is the fact that everyone (including math teacher Mr. Dewey) knows that she’s in the throes of a messy divorce from Jamie’s dad Rene. Kelly, meanwhile, is convinced it’s fate that Jessie and Slater are still in each other’s lives.

Jessie, on the other hand, has set her sights on a hunky firefighter. (At one point, Dr. Spano stands against a fire pole and gives the first responder bedroom eyes — an obvious nod to Elizabeth Berkley Lauren’s turn in the 1995 cult classic Showgirls.)

We also see most of the original series’ cast — including Lark Voorhies’ Lisa, who appears not over FaceTime, but alongside her fellow Bayside alumni in Season 2 — gathered at The Max, presumably to pay tribute to their late friend Screech. (For more on SBTB‘s planned Dustin Diamond tribute, click here.)

Scroll down for additional first look photos from Season 2, then hit the comments with your reactions to the trailer. 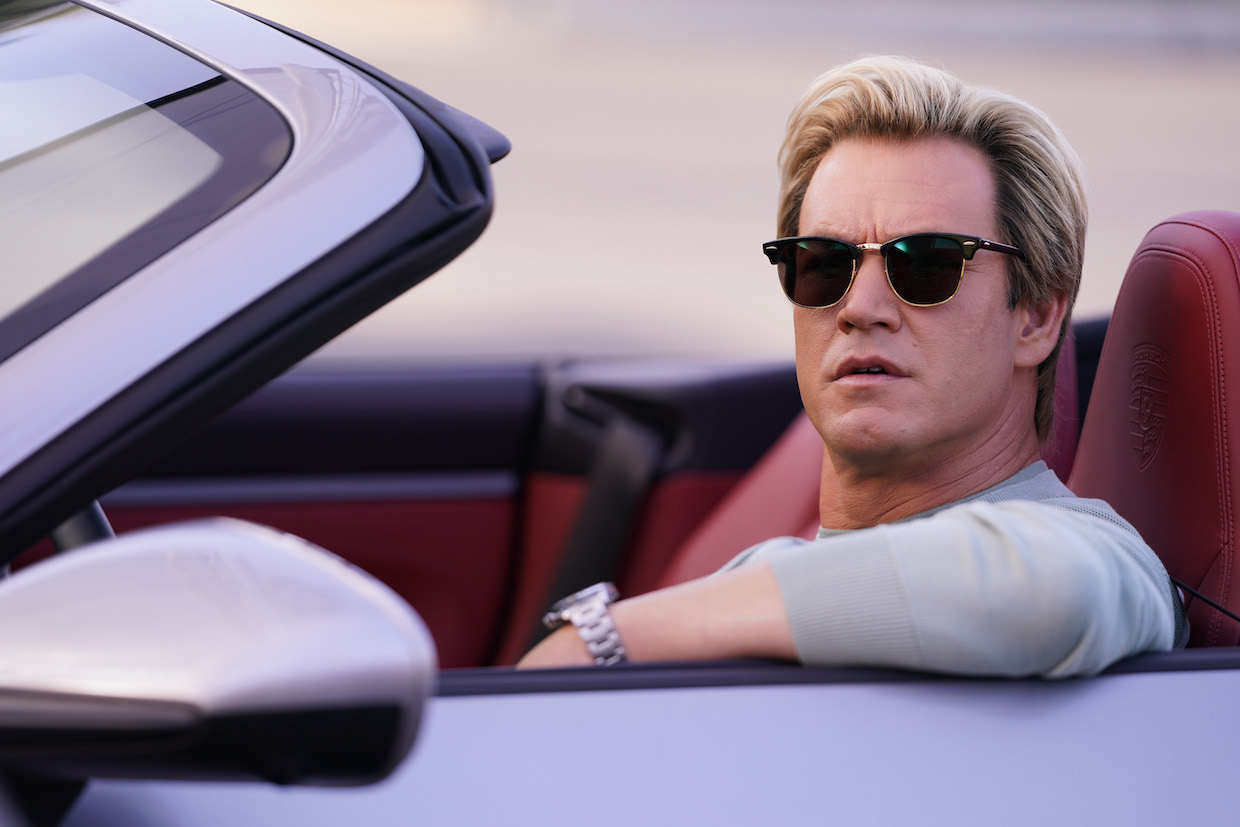 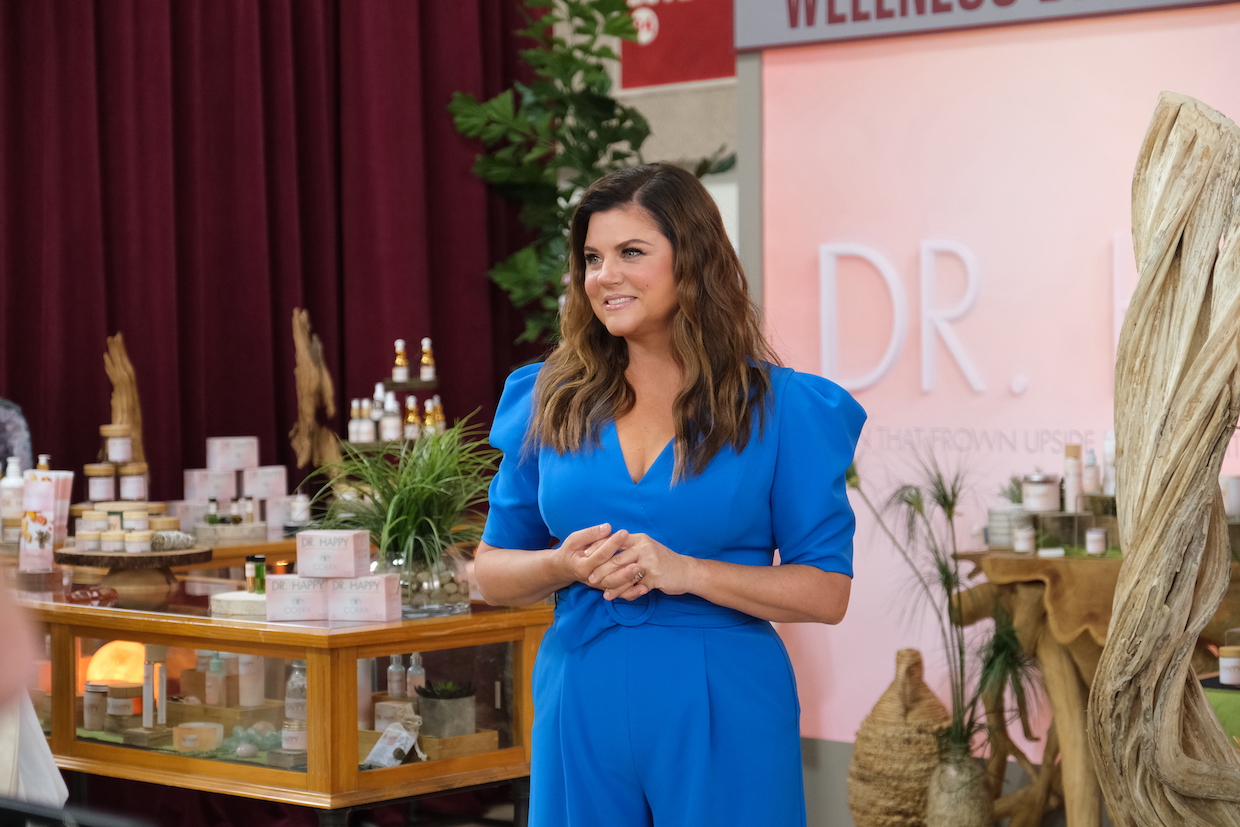 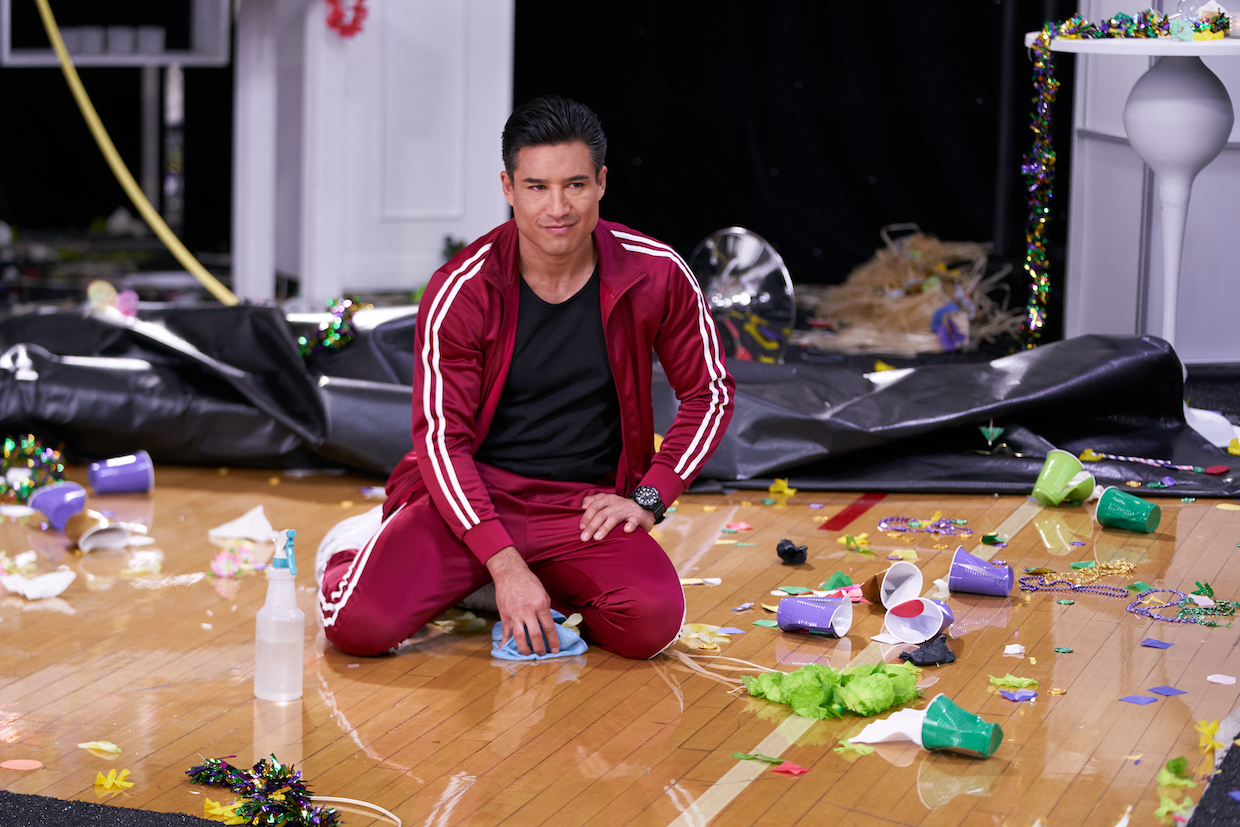 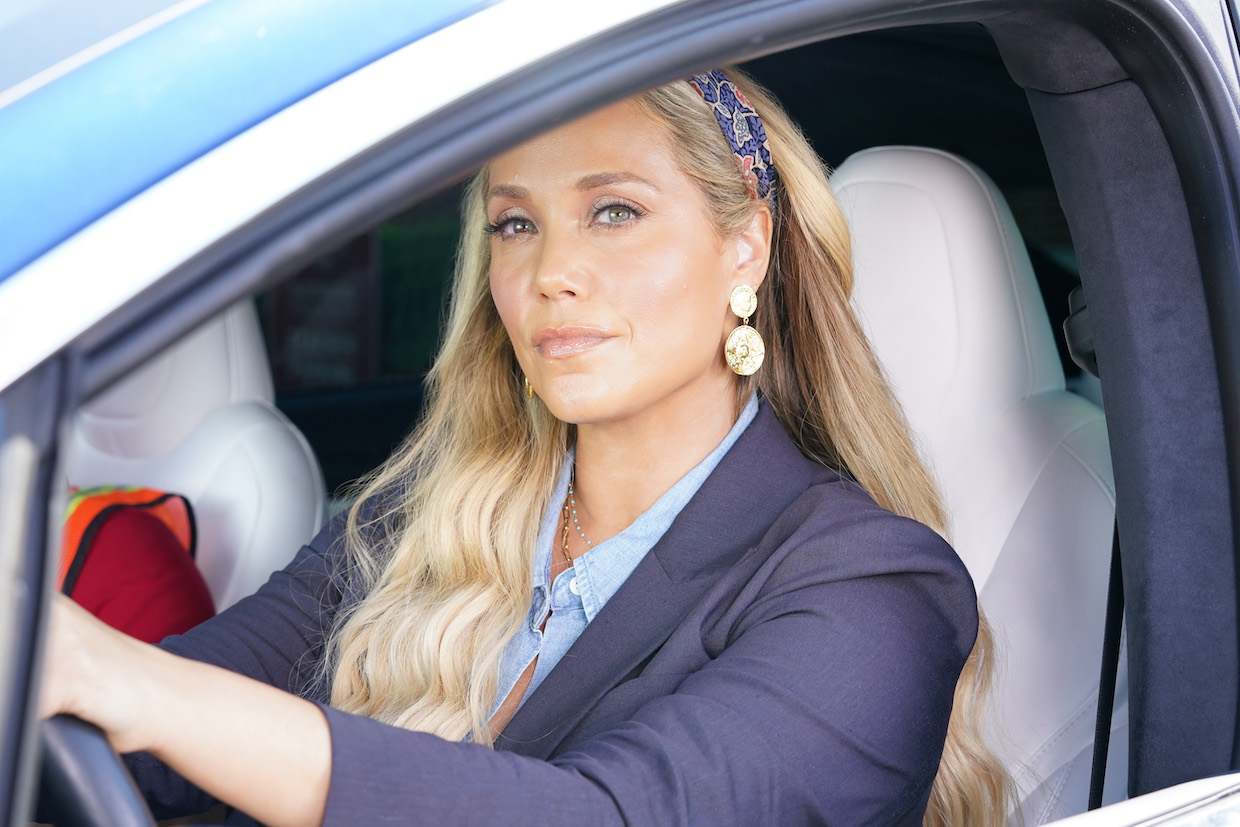 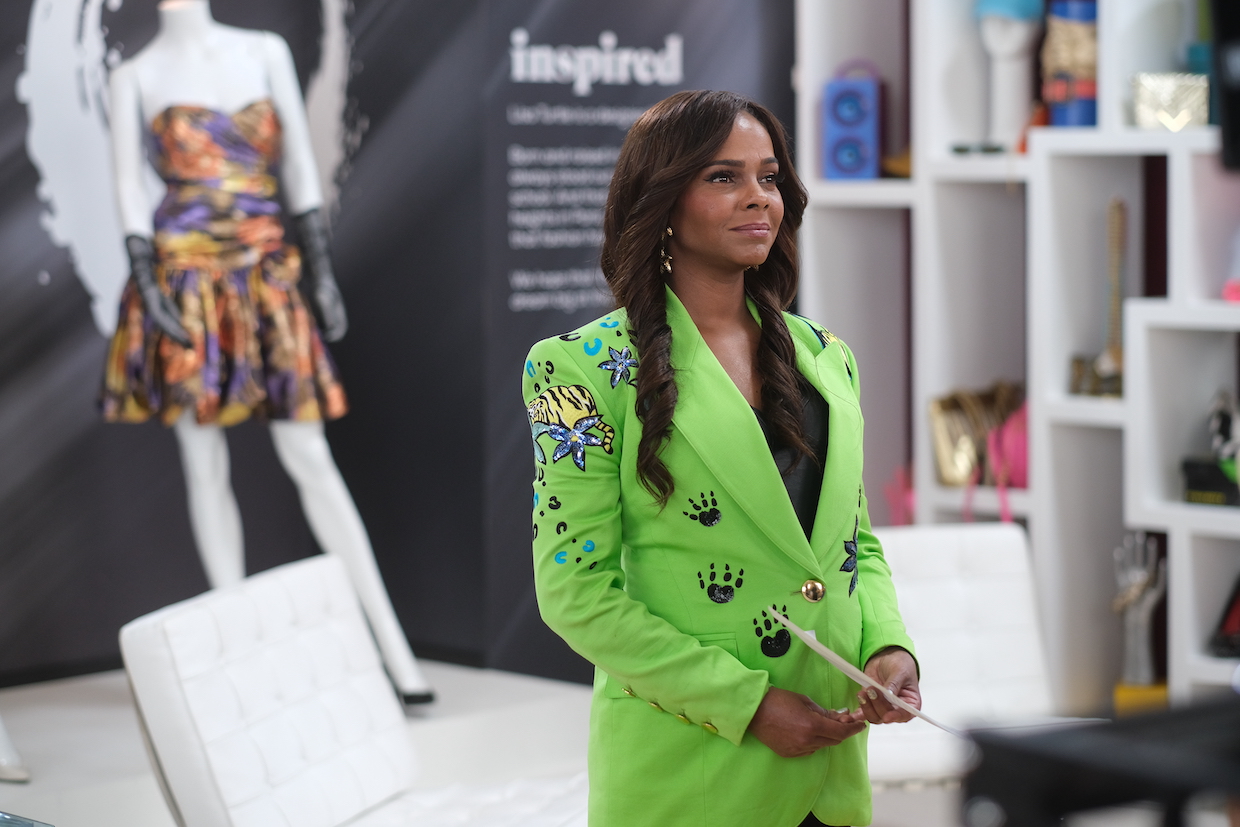 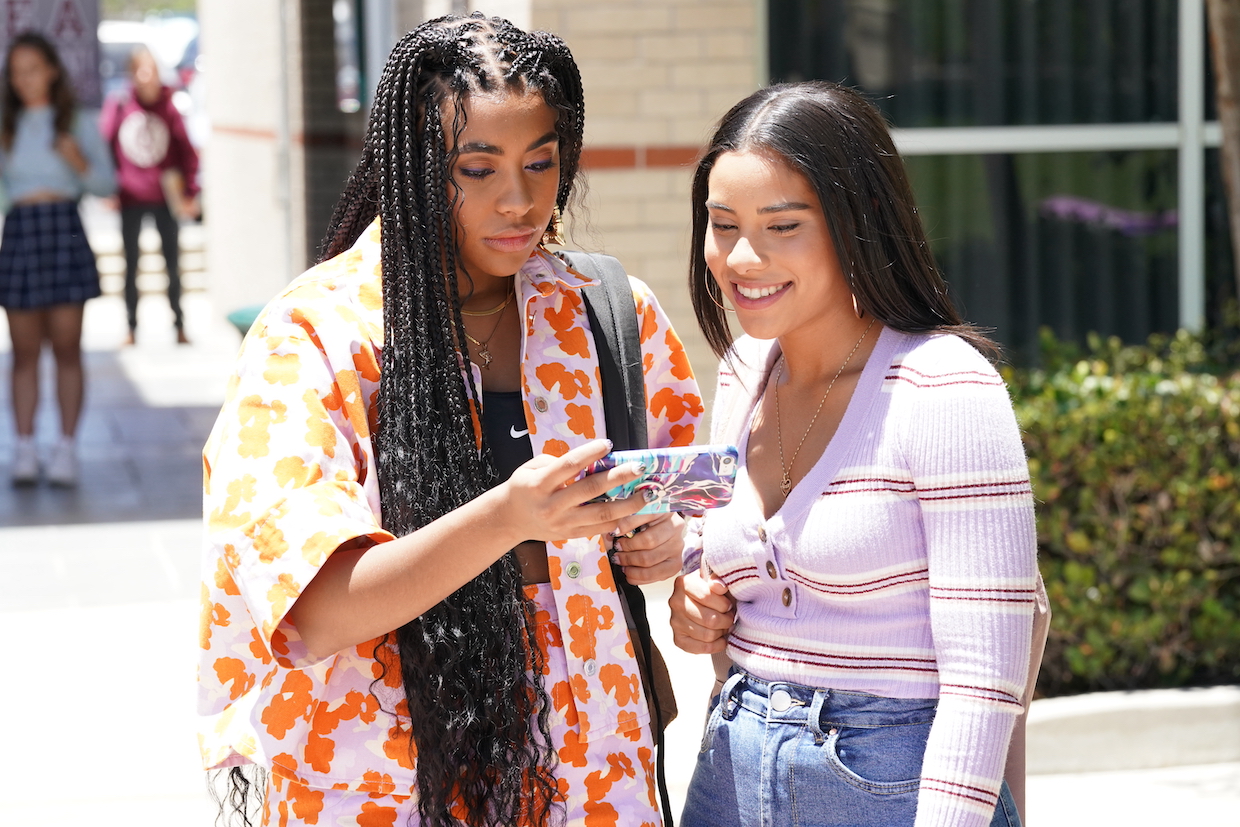 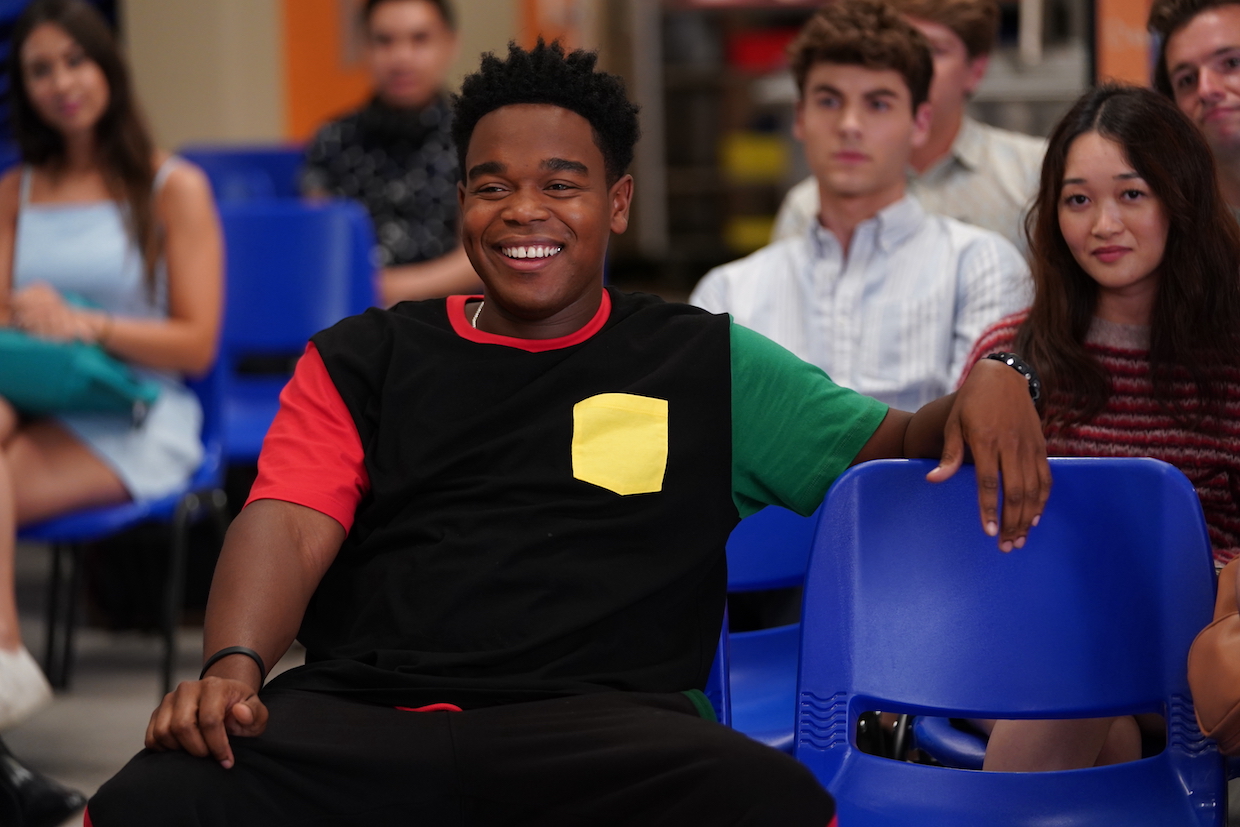 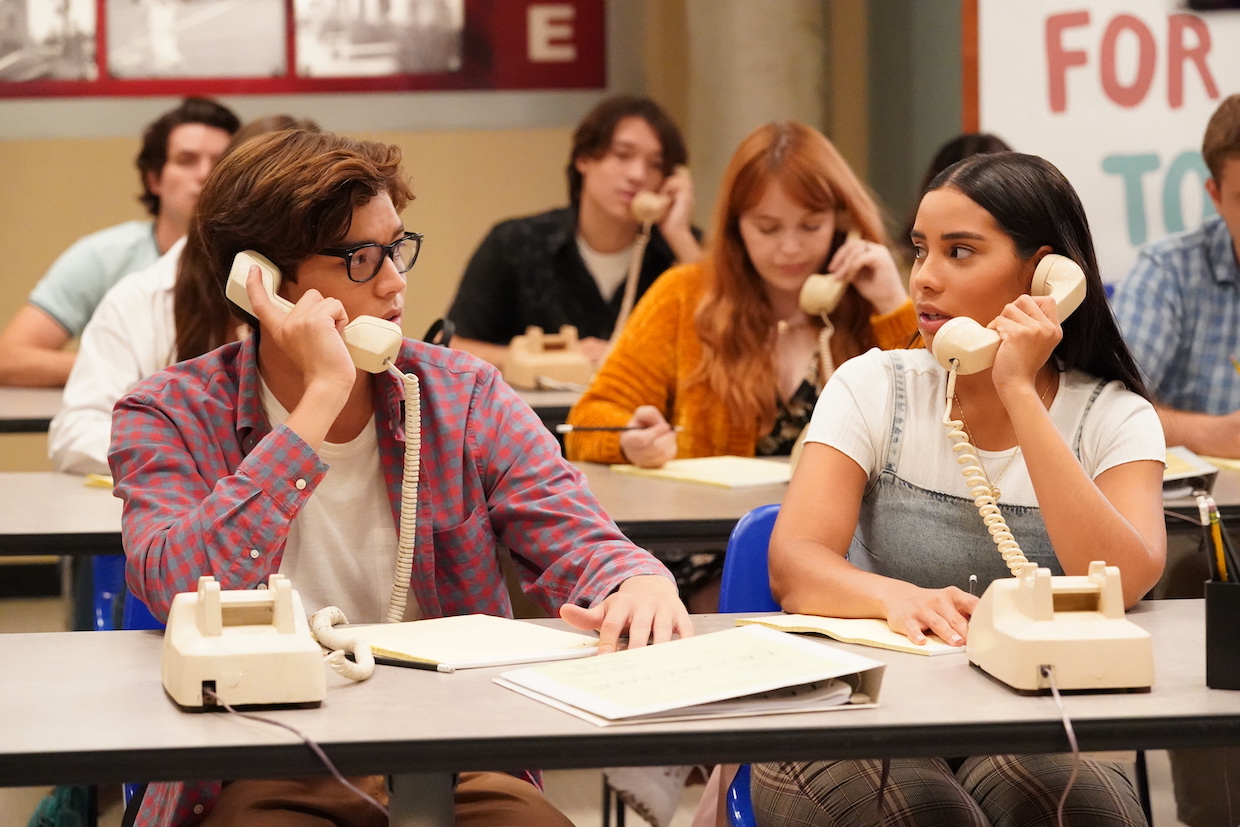 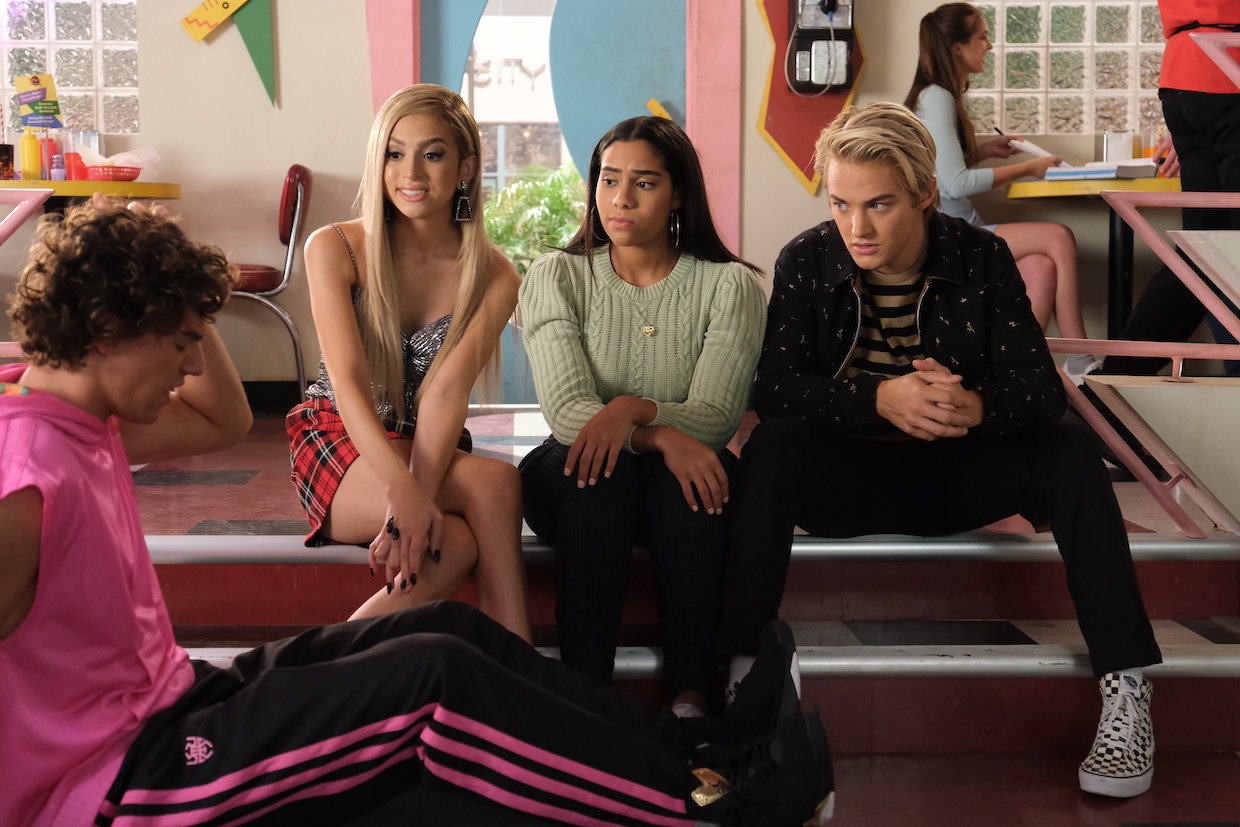