After a period of a lull last year, Bollywood celebrities are back to their old style of celebrating Diwali by throwing some star-studded bashes. Kick-starting the same on the occasion of Choti Diwali, Ekta Kapoor hosted a Diwali bash at her residence last night.

Celebrities from both the TV world and Bollywood were seen attending the party. Many took to their social media handles to give us a sneak peek into the star-studded bash and they are indeed a sight for sore eyes.

In one of the pictures, Saif Ali Khan and Amrita Singh’s son Ibrahim Khan was seen posing with Karan, Viraj Kapur, and others.

Check out the photos here: 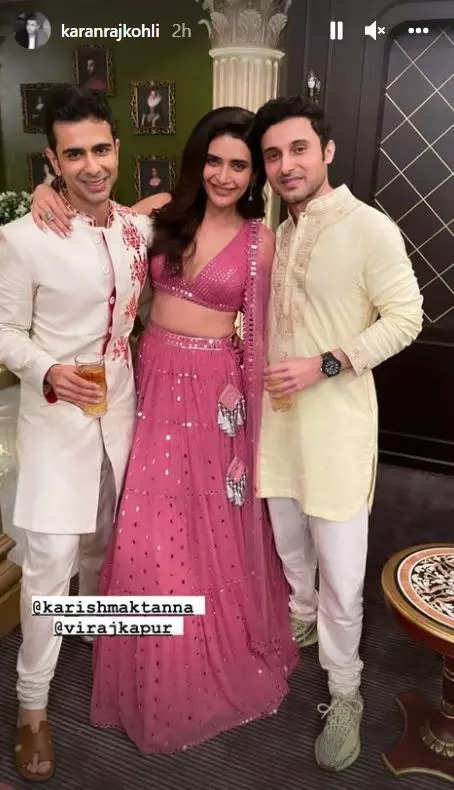 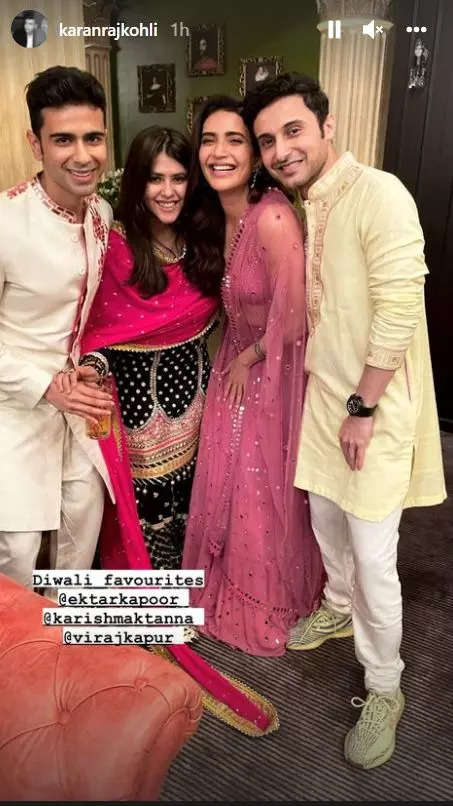 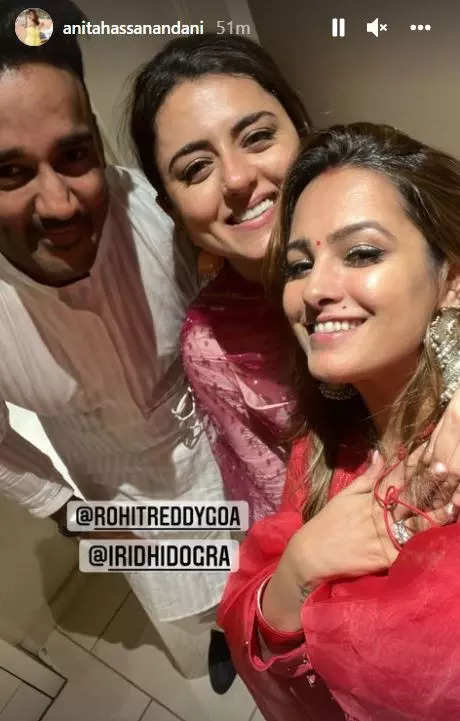 Last year, Ekta Kapoor, among others, was conferred with the fourth highest civilian honour, Padma Shri Award. The producer will be receiving the award at a ceremony in New Delhi on November 8.

Meanwhile, on the work front, she has many interesting projects lined up ahead of her that includes Kartik Aaryan’s ‘Freddy’, Mohit Suri’s ‘Ek Villain Returns’, Vikas Bahl’s ‘Goodbye’, Hansal Mehta’s untitled thriller with Kareena Kapoor Khan and others.

Amy Robach and T.J. Holmes Both Out at ABC...