Madonna was the surprise guest at the amfAR event Thursday night in West Hollywood, and as she paid homage to her friend who was being honored, she underscored the fact AIDS is not a thing of the past.

Toward the end of the night, an auctioneer announced a photo of Madge would be auctioned off … even signed by Madonna herself. Then, suddenly, Madonna walked on stage and gave a 15-minute speech honoring her friend, artist Jeremy Scott, but also talking about AIDS and how it lingers as a pandemic decades after it surfaced. 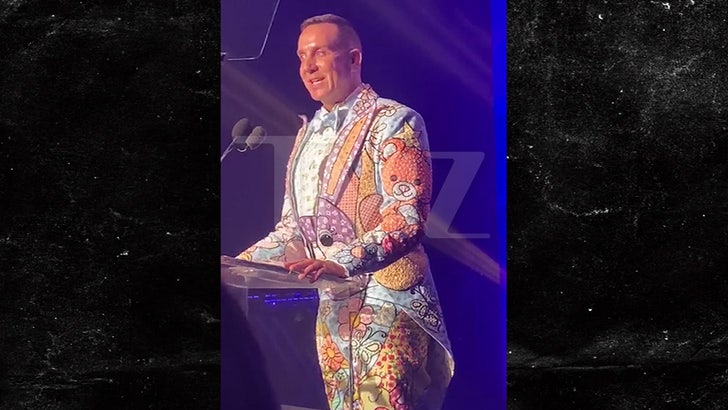 She also went back in time when AIDS ravaged the gay community back in the ’80s and she became a voice in the pandemic … she said people thought she had AIDS. She made it clear to folks she didn’t, but simply wanted to help.

‘Never Let Me Go’ Series Not Moving Forward at...