Every year Forbes magazine reveals the list of people who have made it to the highest-paid celebrities around the world. The categories for the same include Actors, Actresses, Athletes, Authors, Comedians, Magicians, Musicians, Personalities, Television Actresses. This year the highest-paid celebrity around the world is singer-songwriter Taylor Swift who has earned $185 million. She is followed by Kylie Jenner, Kanye West, Lionel Messi, Ed Sheeran, Cristiano Ronaldo, Neymar, The Eagles, Dr. Phil McGraw and Canelo Alvarez who have made it to the top 10.

Among the 100 highest-paid celebrities, nine actors around the globe have made their mark and it includes only one Indian actor. Yes, we are talking about Akshay Kumar, who is ranked at 33rd position in top 100 and fourth among the highest-paid actors. The actor earned $65 million. He is just behind Dwayne Johnson, Chris Hemsworth and Robert Downey Jr.

Check out the highest-paid actors in the world below:

Talking about Akshay, Forbes described him as, “Bollywood’s top-earning star, Kumar pulls in at least $5 million and up to $10 million per film.” They also wrote, “He also mints millions for endorsement deals with over 20 brands, including Tata and Harpic bathroom cleaner.” 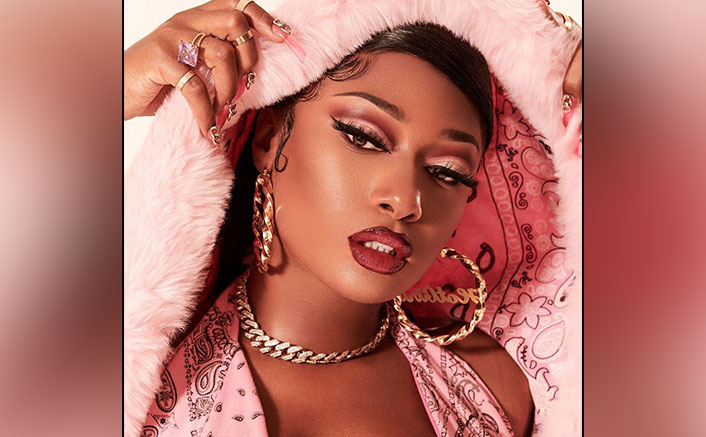 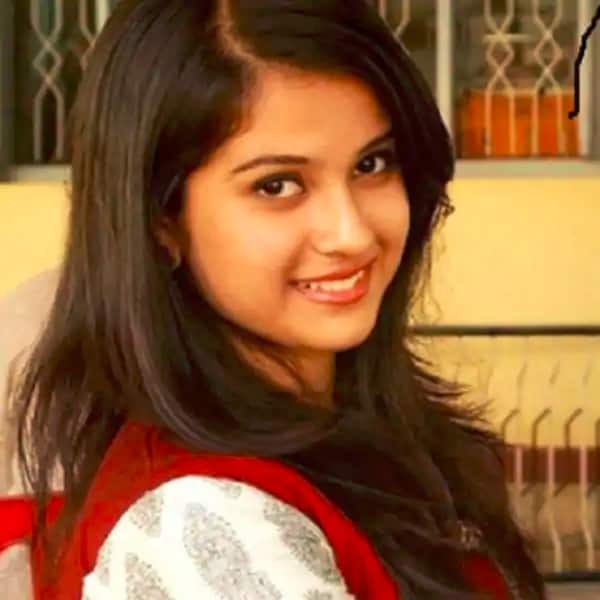