Home / Entertainment / Amidst IT raids at Taapsee Pannu and Anurag Kashyap’s properties, the duo kickstarts their project, DoBaaraa | Bollywood Life 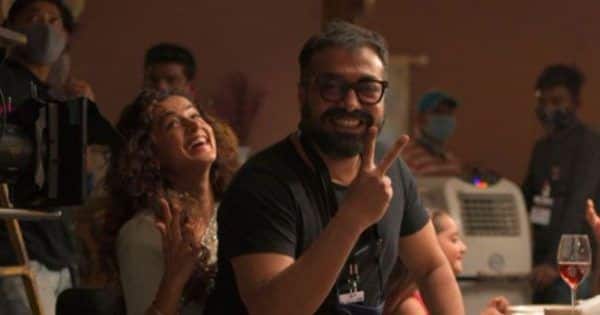 Amidst IT raids at Taapsee Pannu and Anurag Kashyap’s properties, the duo kickstarts their project, DoBaaraa | Bollywood Life

Actress Taapsee Pannu and filmmaker Anurag Kashyap recently grabbed the headlines as IT raided their residence over tax evasion. While the process got recently ended, the duo kickstarted their project, DoBaaraa, which is touted to be a thriller. Sharing the news, Anurag posted a pic with her leading lady and wrote, “And we restart #DoBaaraa .. with all our love to all the haters .. ” The film is produced by Shobha Kapoor, Ekta Kapoor, Sunir Kheterpal and Gaurav Bose. Also Read – Taapsee Pannu takes a dig at Kangana Ranaut’s ‘sasti copy’ remark while addressing IT raid reports

3 days of intense search of 3 things primarily
1. The keys of the “alleged” bungalow that I apparently own in Paris. Because summer holidays are around the corner

Breaking the silence on the raid, Taapsee Pannu today tweeted, “3 days of intense search of 3 things primarily. 1. The keys of the “alleged” bungalow that I apparently own in Paris. Because summer holidays are around the corner. 2. The “alleged” receipt worth 5 crores to frame n keep for future pitching coz I’ve been refused that money before 3. My memory of 2013 raid that happened with me according to our honourable finance minister.” Also Read – Here’s what the IT department claims to have found in their raid at Anurag Kashyap and Taapsee Pannu’s properties

According to IT officials, during their searches, “evidence of huge suppression of income by the leading Film Production house (Phantom films) compared to the actual box office collections has been unearthed. The company officials have not been able to explain the discrepancy of around Rs 300 crore.” The I-T department further said, “The group is mainly engaged in the business of production of motion pictures, web series, acting, direction and talent management of celebrities and other artists. A total of 28 premises are being covered in different locations which includes residences and offices.” Also Read – Income Tax department raids Taapsee Pannu, Anurag Kashyap, Vikas Bahl’s homes in Mumbai 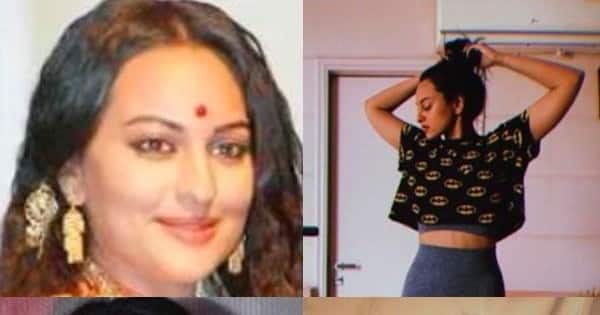 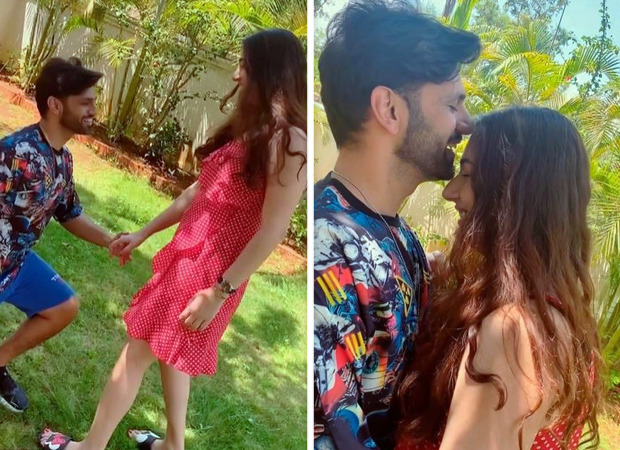