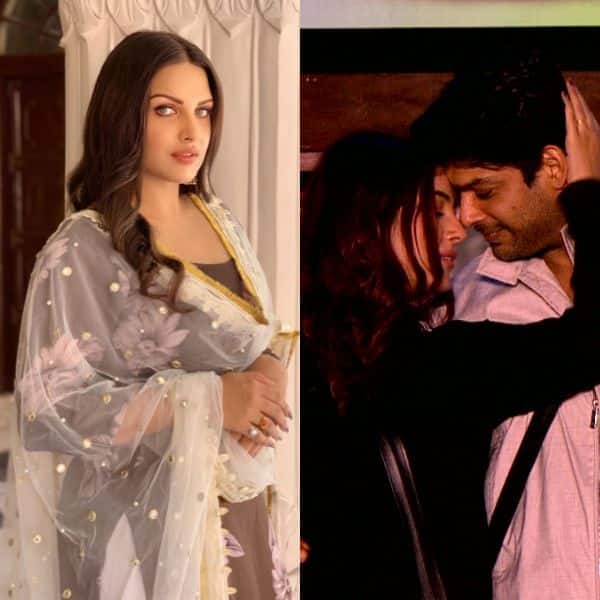 Bigg Boss 13 has become the most successful season out of all the seasons of the reality show so far. So much that it also got extended for five weeks. This season came with a different concept and was loved by the fans. Season 13 also had the most number of wild cards and Punjabi singer Himanshi Khurana was one of them. She was known for her controversy with Bigg Boss 13’s Shehnaaz Gill and with both of them staying in the same house, it was quite interesting to see their equation. However, Himanshi Khurana got eliminated soon. Shehnaaz Gill and her bond with Sidharth Shukla is loved by the audience. They have given them both a cute name together, SidNaaz. We have seen a lot of fights and arguments happening between Sidharth and Shehnaaz these days and Shehnaaz has become over-possessive for Sidharth. She even told him that she wants to win him and not the trophy. Himanshi Khurana has now reacted on Shehnaaz Gill and Sidharth Shukla’s relationship.

Recently, BollywoodLife spoke to Shehnaaz Gill’s father Santokh Singh Sukh who gave his views on the age gap factor between Sidharth Shukla and Shehnaaz Gill. “Jab do dil mil gaye ho tab age does not matter that much. There is a difference of 13 years, which is not too big. Shehnaaz is 26 and he is 39. It is not like she is 25 and he is 50! However, they need to focus on the game now and if their love story has to happen, it will take place organically. Bahar dekha jayega,” he said.