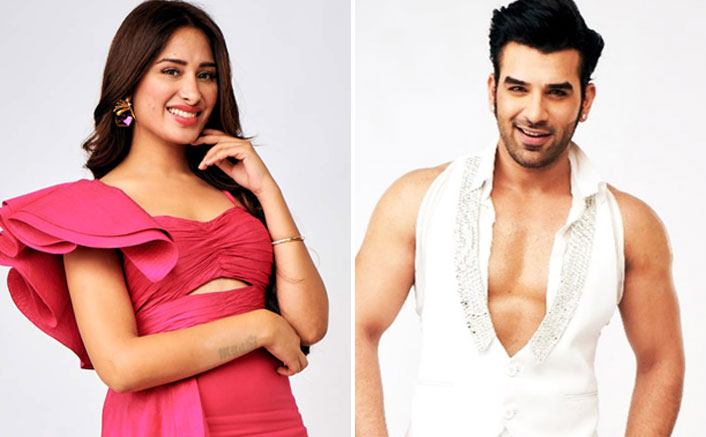 Salman Khan hosted Bigg Boss 13 has been hitting the headlines for several reasons. And Paras Chhabra and Mahira Sharma are certainly two contestants who have managed to make several times to the headlines. This time the reason is rather sensational! While we have seen Paras Chhabra kissing Mahira Sharma very often in the show, Mahira has been seen resisting Paras’ moves more often than not!

In today’s episodes Paras tried to kiss Mahira yet again. In fact, Paras is also heard saying that he will not leave Mahira’s side until she does not kiss him. A frustrated Mahira is seen slapping Paras after she repeatedly tells him to stay away! This enrages Paras is heard telling Mahira that she should not talk to him like that if she wants to stay with him because nobody talks to him like that!

Meanwhile, Sidharth Shukla shows Paras a picture that Mahira has of her brother and Paras calls him ‘Nalla Pav’. This comment certainly does not go well with Mahira who gets very upset with Paras. And as the man tries to sort things out with Mahira, he asks her to teach him how to behave and he will do so accordingly. However, the ever so adamant Paras goes on to tell Mahira ‘mazze poore leti hai.’ (even you enjoy it totally).

At this point, Mahira tells him at all of these scenes when he kisses her are shown on National television and her parents are that broadminded and would have a problem seeing such things repeatedly. Well, it may be recalled that this is not the first time that Paras has tried to kiss Mahira.

However, the duo whose chemistry is much loved by the viewers eventually, hugged the issue out! 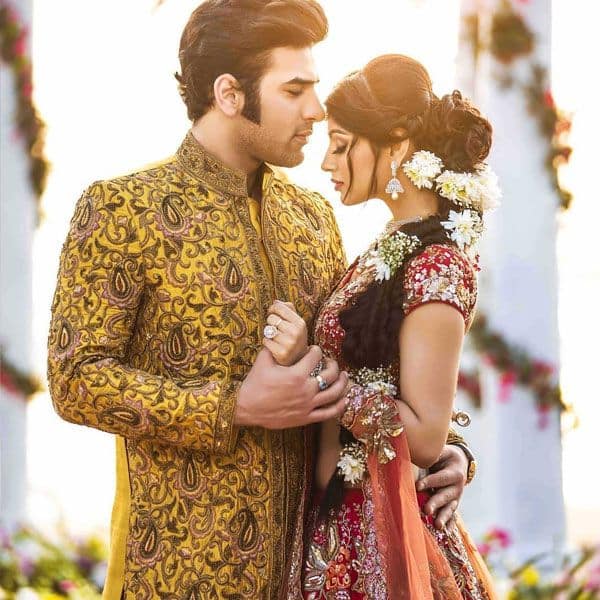 Bigg Boss 13: Akanksha Puri spills the beans on her marriage plans with Paras Chhabra, says, ‘I’m just waiting for him to come out’ | Bollywood Life