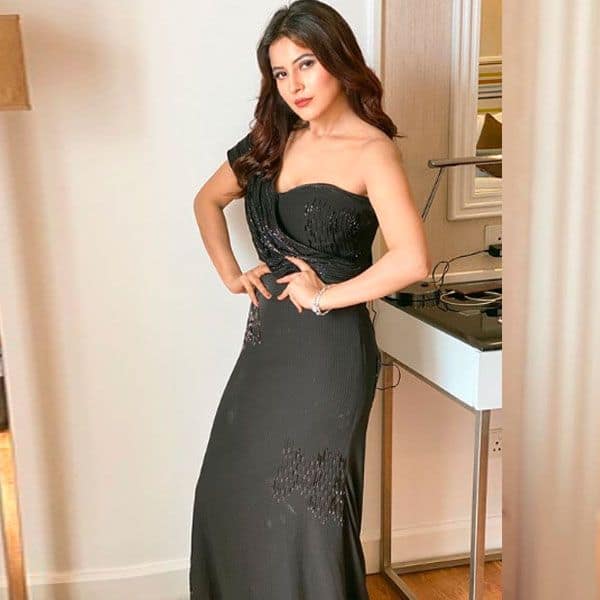 Bigg Boss 13 was the most successful season of all the previous seasons. It was a major hit and was also the longest season. Every contestant from the show has been loved by the audience. Shehnaaz Gill was one of the finalists of the season and she was the most popular contestant. She entered the show as a complete stranger and made a name for herself. Her innocence and cuteness won hearts. The Punjabi singer is currently in the news for her amazing transformation. She has lost a lot of weight during this lockdown. Shehnaaz spoke about her weight loss journey in an interview with ETimes. She revealed what made her take up this challenge. She said, “Look, lockdown chal raha hai. A large amount of work has come to a standstill all around, so I thought why not just go for weight loss? Kuch logon ne mere weight ka mazak udaya tha ‘Bigg Boss 13’ mein. Kai log weight lose karte hain, maine socha chalo logon ko dikhati hoon ki main bhi patli ho sakti hoon. It’s not difficult to lose weight if you really want to.” Also Read – Bigg Boss 13’s Shehnaaz Gill opens up on her weight loss journey, says,’Mann maarke khati thi’

Shehnaaz also shared how she managed to lose 12 kgs. She revealed, “Trust me, I went in for a simple reduction in my eating habits. You can say that I cut off on my non-vegetarian food, chocolates and ice cream and nothing else. But besides that, let me explain how I ate because therein lies the catch. Every day, I ate just one or two things. I wouldn’t stuff too much variety in my daily consumption of food. For example, if I ate dal and moong for lunch, I would eat the same for dinner. And I reduced the portions. If I was hungry for two rotis, I ate only one. Mann maarke khati thi. And it started working. I was 67 kg around the time lockdown began in March, I am 55 kg now. Lost 12 kg in less than 6 months, but without doing any exercise. Just my restricted food consumption did the trick.” Also Read – It’s Awkward! These pics of Sidharth Shukla and Rashmika Mandanna are certain to add a hilarious touch to your lazy Sunday

She was also asked that is she fine with giving up the Punjab ki Katrina title after her weight loss. Shehnaaz Gill said, “No problem. ‘Punjab ki Katrina’ se better title hoga – ‘India ki Shehnaz’. I cannot predict the future but I don’t think that I am going to get carried away and gain weight again. It happened to me once. I had reduced to almost 55 kg in Punjab much before I entered Bigg Boss 13 and everyone started saying that I should put on again. And I did! Not anymore!! Today, I feel very happy looking at myself in the mirror. As it is, the camera makes us look more than what we really are. And let me tell you that if you are not weighty, you get more roles. If you are plump, you get similar types of roles. If you are not plump, you get almost all kinds of roles.” Also Read – Video of the Week: Did Sidharth Shukla blush a little when asked about Shehnaaz Gill?

Hayley William Asserts Paramore’s Stand On Homosexuality, Says “There’s A Reason There Are Only 3 People Left”

Khloe Kardashian tests positive for COVID-19: I was was vomiting, shaking and having hot and cold flashes | Bollywood Life 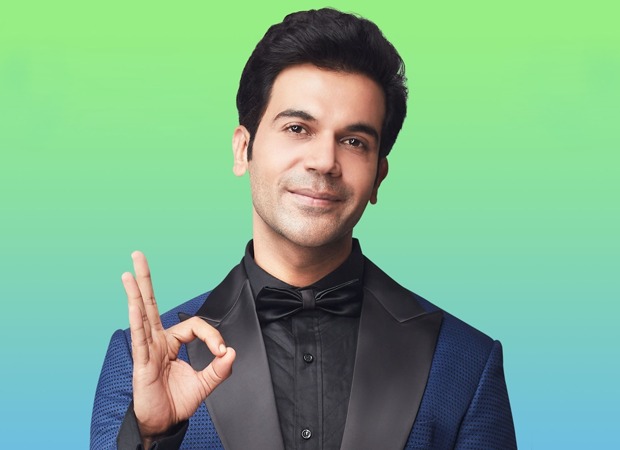