Share
On their road to global domination, BTS was announced as the new face of a high-end fashion label. The official announcement, inducting the pop superstars as ambassadors for the brand, via a Twitter post.

The official handle of the French fashion giant posted a note that read, “Joining as new House Ambassadors, the world-renowned Pop Icons @bts_bighit are recognized for their uplifting messages that impart a positive influence.”

The post came along with an image of RM, Jin, SUGA, j-hope, Jimin, V and Jung Kook huddled up together with big smiles on their faces as they posed for the shoot. Solo outtakes from the shoot were also released on the brand’s handle. 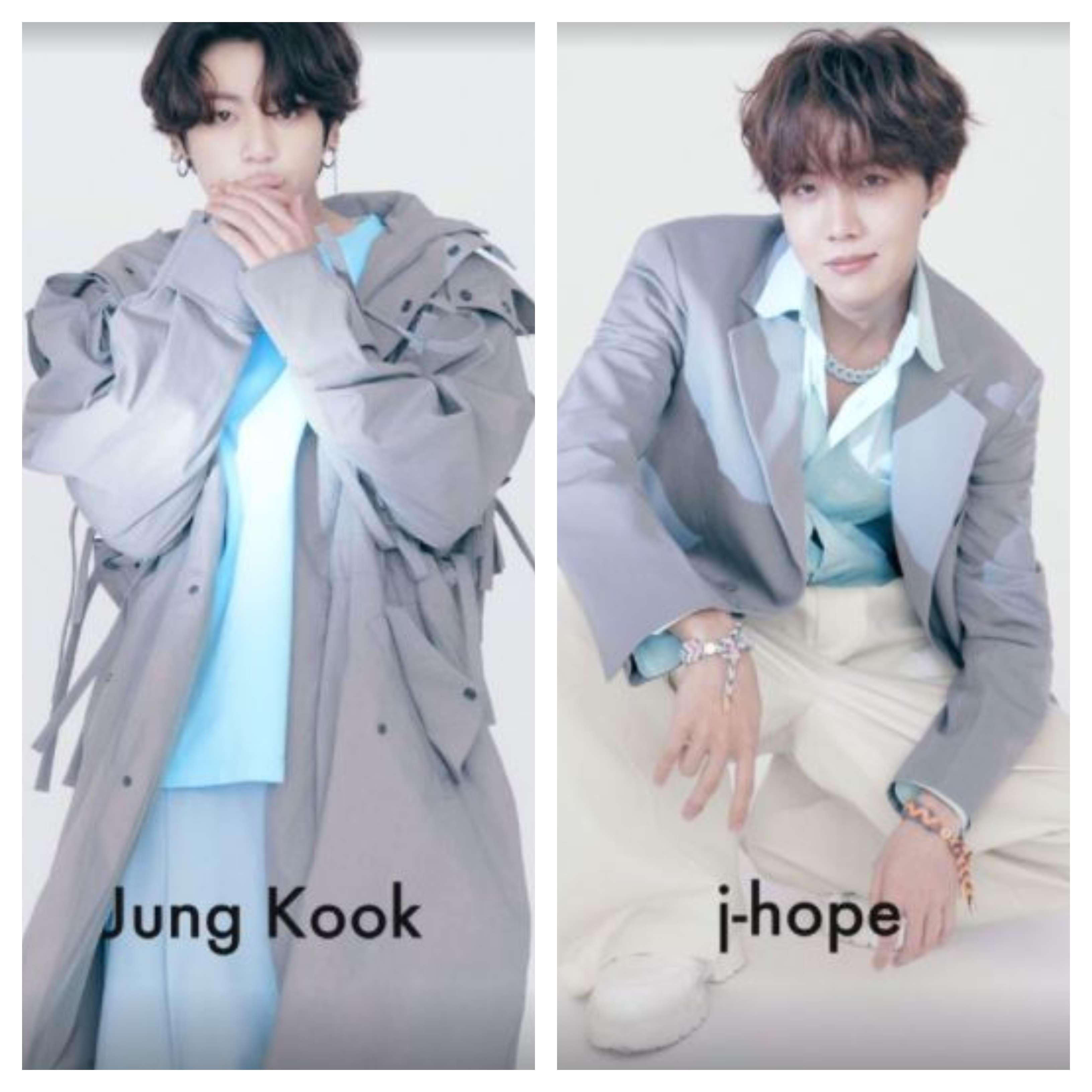 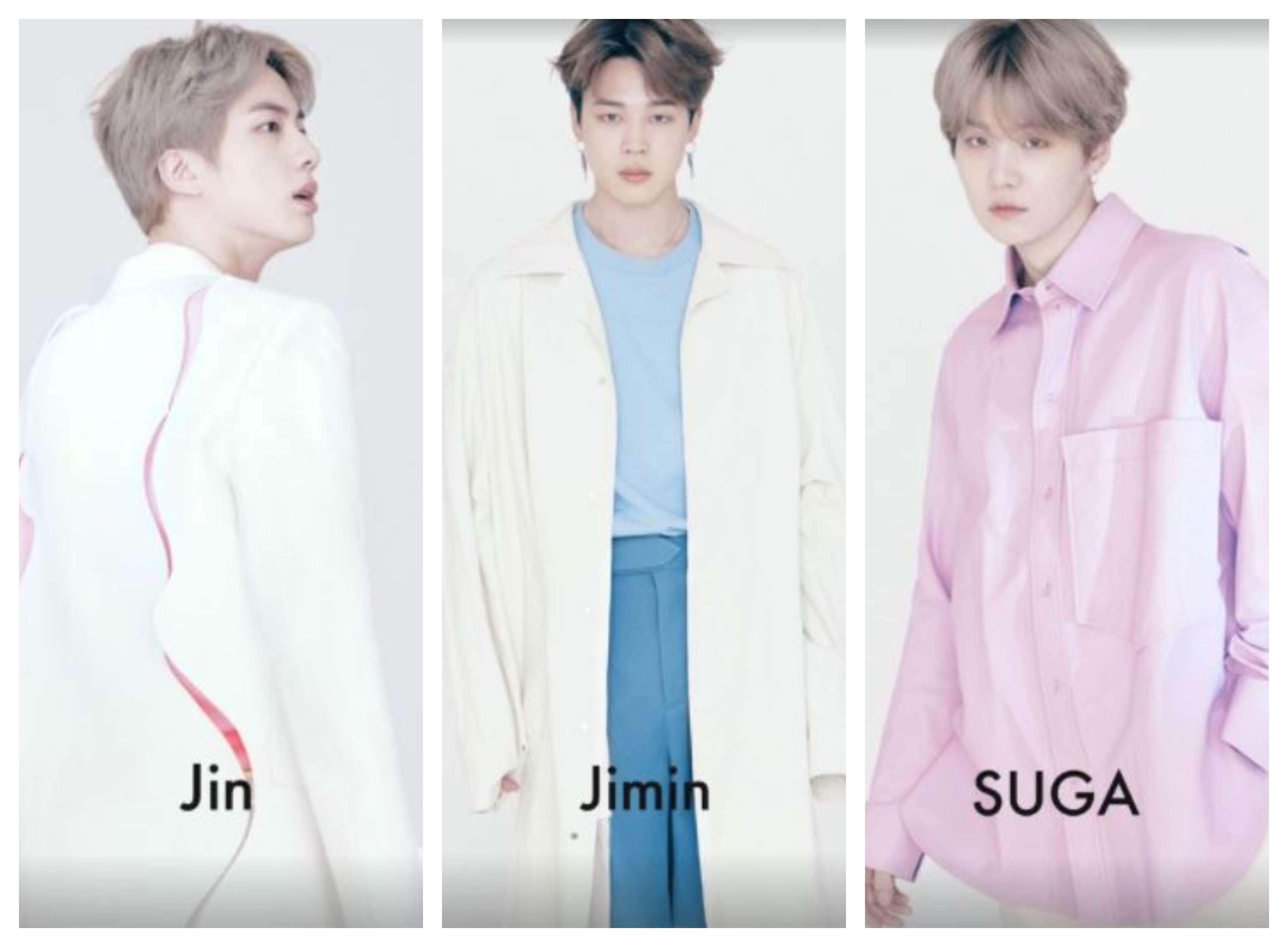 While the announcement came as a surprise, it was only last month that the boys attended the Grammy Awards, dressed in custom Louis Vuitton suits.

Early this week, BTS’ collaboration with a global burger chain also created waves on the virtual world, with ARMY sharing their excitement. With the band now promoting a range of products from food, beverages, to smartphones, cars and now high-end fashion labels, ARMY shared their hilariously honest thoughts on social media. While some had a field day sharing memes of the big announcement, others kept it real and declared themselves as too “broke” to buy all the products the band advertised.

my dad when i go from asking for a bts meal from mcdonalds to a bts purse from louis vuitton https://t.co/B6dhh3OuVA

Bts being the ambassador of LOUIS VUITTON AND MC DONALD’S after eating meal at McDonald’s they will throw it n a LV… https://t.co/JTYPdsvUPn

every armys be like “can I get a bts meal” and mcdo be like “enjoy your limited edition louis vuitton meal” https://t.co/d5cl1qiu2u

Me on my way to go pick up the BTS meal at McDonald’s with my BTS Louis Vuitton bag wearing my BTS fila shoes while… https://t.co/KVvJvnwEvE

armys pulling up in their hyundai to the mcdonalds drive thru to order somg bts meal and an oreo mcflurry with thei… https://t.co/K4j1q1IRES

Me rolling up to McDonald’s, to get my BTS meal, dressed in Louis Vuitton https://t.co/UvbIM98cNQ

Besides their chart-topping music, BTS has quickly become an influential force in humanitarian work and now even in the fashion space. The boys have been known for their funky fashion statements in their music videos, but a little known fact is that their most popular looks feature high-end brands. 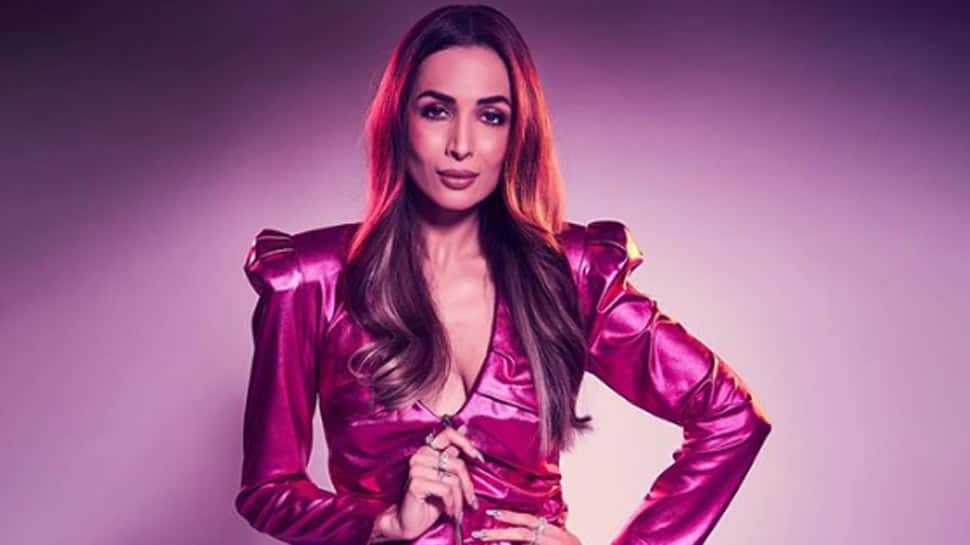 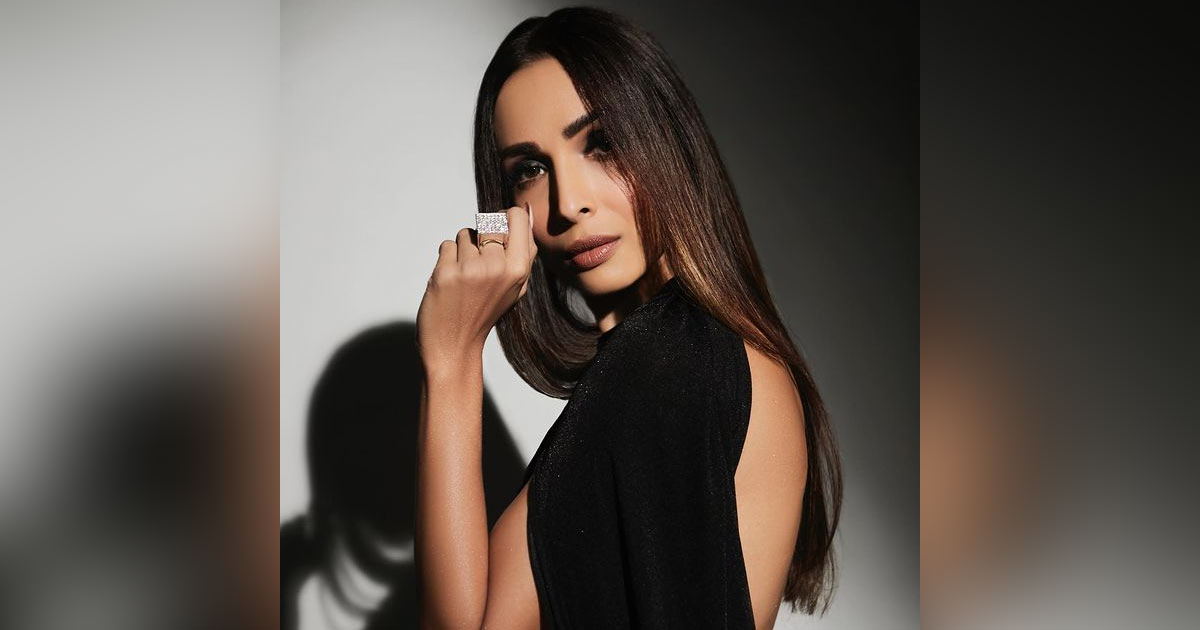 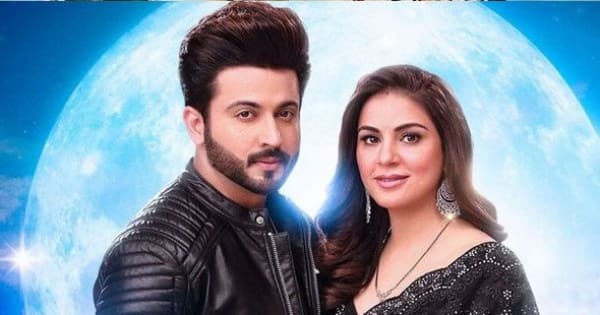