Home / Entertainment / BTS drops second Jungkook directed music video of ‘Life Goes On’ after ‘BE’ release and it is the most wholesome thing you will watch this weekend  : Bollywood News – Bollywood Hungama 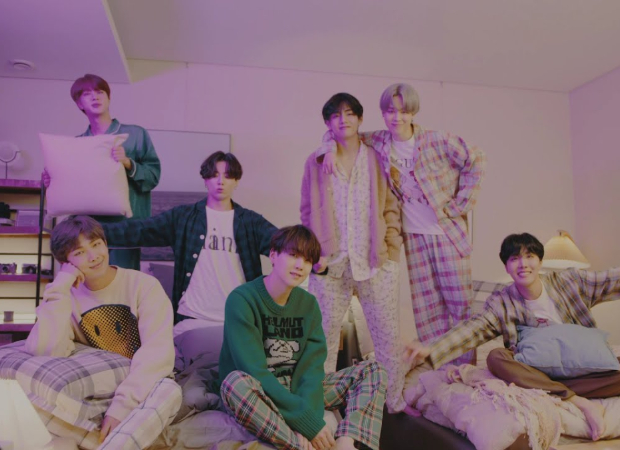 BTS drops second Jungkook directed music video of ‘Life Goes On’ after ‘BE’ release and it is the most wholesome thing you will watch this weekend  : Bollywood News – Bollywood Hungama

2020 has been a tumultuous year. But, one thing that has kept everyone going is keeping hope and positivity. Adding to that, new music has been like a boon during this pandemic. Here’s something that will make your weekend even better – new music from BTS. The global superstars released their studio album ‘BE (Deluxe Edition)’ on November 20. The eight-track album is filled with music that resonates with everyone. After releasing the official music video of the title track ‘Life Goes On’ on Friday morning, the second video was released on Saturday (which is 12 am KST) and it is the most wholesome thing you will watch this weekend.

The second music video shows the septet – RM, Jin, Suga, J-Hope, Jimin, V and Jungkook – dressed comfortably in their night suits crooning the melancholic lyrics of ‘Life Goes On’. This is their own house where the seven of them live together. Depicting their current situation of how life is now more about staying indoors, BTS croons, “Like an echo in the forest / The day will come / As if nothing had happened / Yeah life goes on / Like an arrow in the blue sky / We’re flying another day / On my pillow, on my table / Yeah life goes on / Like this again.” This video is wholesome that shines the light on the brotherhood they share with each.

One of the rare times where BTS have given a glimpse of their house. Reflecting on past memories and their anguishes, BTS gives hope that they have always found solace in each other, fans, and music. The way BTS have invited us into their rooms is the same way they invited the fans into the world. We could all use hope and comfort during his restlessness.

‘Life Goes On’ marks the directorial debut of Jungkook, the youngest member of BTS. The second music video is also directed by him.

The lead single ‘Life Goes On’ belongs to the Alternative Hip Hop genre with sentimental acoustic guitar sounds captivating the ears of the listeners. The lyrics echo a comforting message in the face of unexpected turns and abrupt disruption: “Life goes on”. Anyone who has been through 2020 can easily relate to this song delivered through BTS’ emotional voice.

ALSO READ: BTS’ ‘Life Goes On’ is a warm hug and comforting embrace with a hopeful message 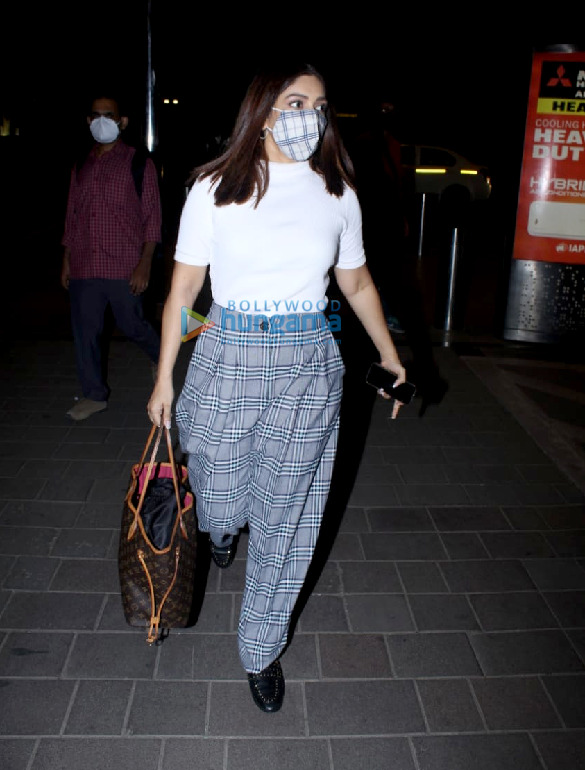 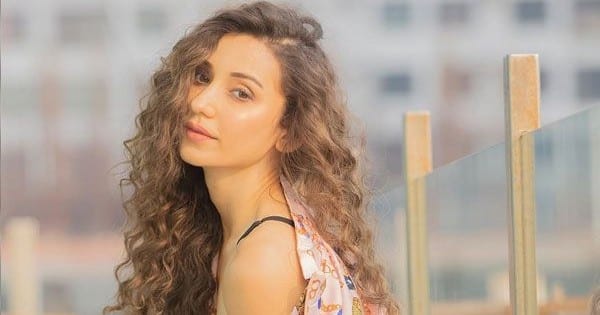 Sanjay Dutt replies to Kangana Ranaut as she prays for his ‘long life and good health’, says, “Thank you for all your love” – Times of India