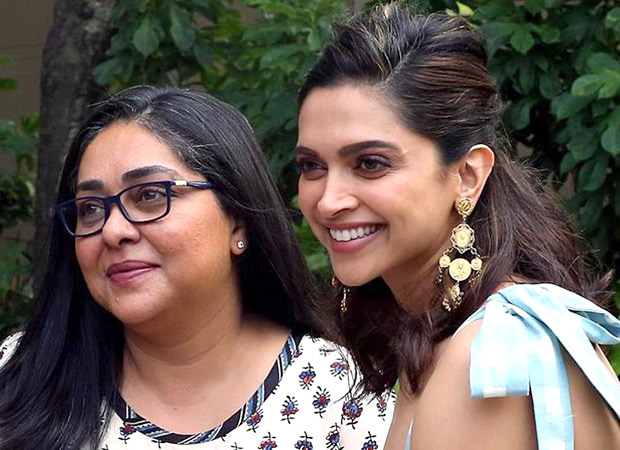 Actor Deepika Padukone‘s visit to Jawaharlal Nehru University to stand in solidarity with the students and teachers who were attacked by a mob of masked goons on January 5 led to an uproar. After the visit, a section of the people took to social media to launch vicious attacks at the actress and even started trending #BoycottChhapaak. Meanwhile, a section of people also stood up in support of the actress, including several Bollywood celebrities.

Now, days after the release of their film Chhapaak, director Meghna Gulzar has opened up about the incident. She said that we have to be able to separate between personal and professional. She stressed that what somebody does in their personal life and what they have done as a professional in a film needs to be looked at separately. She further said that it is important to understand why the film was made and what they are trying to say through the film.

Chhapaak released on January 10 and clashed at the box office with Ajay Devgn and Saif Ali Khan starrer Tanhaji: The Unsung Warrior. Talking about the clash, Meghna Gulzar said that the decision was taken by the distributors and she felt that the distributors believed that both films are different and will find their audience. The Raazi director further said that it is extremely difficult to find a solo release considering how populated the film release calendar is.

Also Read: Meghna Gulzar opens up about why she waited for the perfect opportunity to bring Deepika Padukone and Laxmi Agarwal together for a joint appearance

‘Bhool Bhulaiyaa 2’: Not September, Anees Bazmee to resume shooting of the Kartik Aaryan starrer by year-end – Times of India 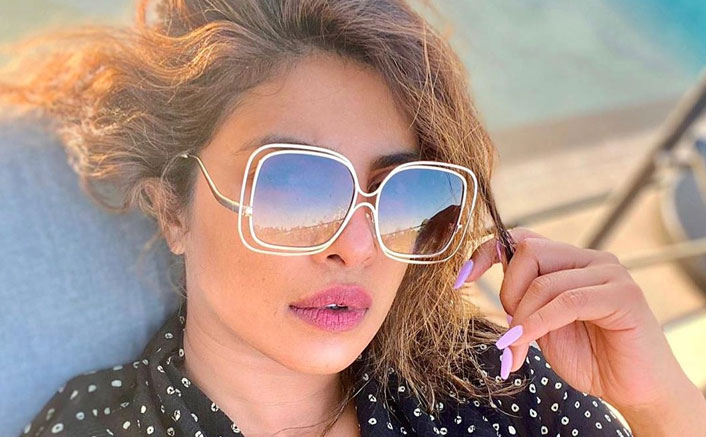