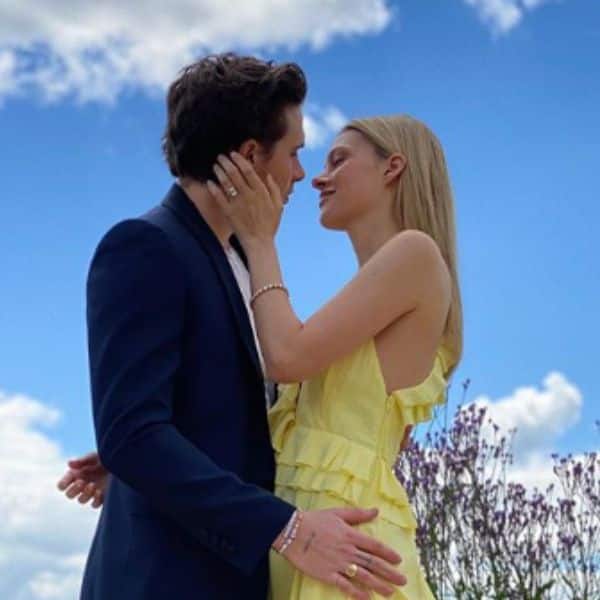 Brooklyn, 21, has been dating Nicola, 25, for seven months, and he took to Instagram to share the news. A photo of them together showed Nicola wearing her engagement ring, reports mirror.co.uk. Also Read – Victoria Beckham thanks son Brooklyn Beckham for being her date at Paris Fashion Week – view pic

“Two weeks ago I asked my soul mate to marry me and she said yes. I am the luckiest man in the world. I promise to be the best husband and daddy one day. I love you baby,” Brooklyn wrote. Also Read – OMG: David Beckham and son Brooklyn involved in a car accident!

According to a source: “Brooklyn has been telling his friends in LA that he and Nicola are engaged. It’s common knowledge among their group of friends. They are smitten.”

Meanwhile, the source added: “David and Victoria have very much given this relationship their blessing. It’s a very exciting time for the whole family and after a few previous rocky relationships, they think Brooklyn has landed on his feet.”

He and Nicola announced their relationship in January by posting a black-and-white picture of themselves wearing towels.