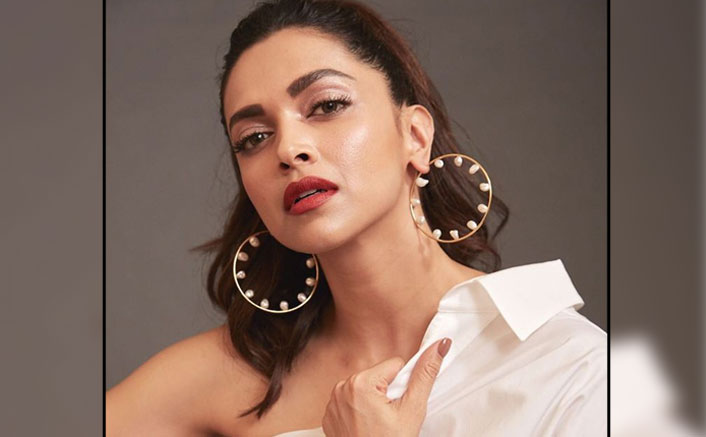 We recently saw some viral drug chats between Deepika and her manager, Karishma Prakash. The duo was talking about illegal substances like ‘hash’ and ‘weed.’ The Adipurush actress in the chats also tried to procure hash at their visit to Koko club in Mumbai. It is said that all of this information has been revealed during the Jaya Saha investigation by the NCB.

Now, if recent reports are to be believed, Deepika Padukone has pinned the blame on Karishma Prakash and Jaya Saha. Furthermore, sources close to Republic TV claimed that the actress conducted a meeting with a 12-member legal team minutes after she was served a summon.

Husband Ranveer Singh had been a part of the legal discussions too alongside Deepika Padukone. Earlier, it was stated that the actress was set to release an official statement. But with the matter getting more serious, that seems unlikely now.

Meanwhile, Deepika is currently in Goa. She had travelled to the city last week for shooting Shakun Batra’s next. The film also stars Ananya Panday and Siddhant Chaturvedi. Paps also spotted the Gully Boy actor at the airport last week.

Not just DP, but summons have also now been served to Sara Ali Khan, Rakul Preet Singh as well as Shraddha Kapoor.

Deepika Padukone has been summoned for questioning on September 25th along with Karishma Prakash. On the other hand, Shraddha Kapoor and Sara Ali Khan have been summoned on 26th September.

The storm picked up soon after Sushant Singh Rajput’s girlfriend’s Rhea Chakraborty’s arrest. It was during this investigation that Sara Ali Khan and Rakul Preet Singh’s name popped up. Abigail Pande and Sanam Johar’s house have also been raided over drug connections, as per reports. 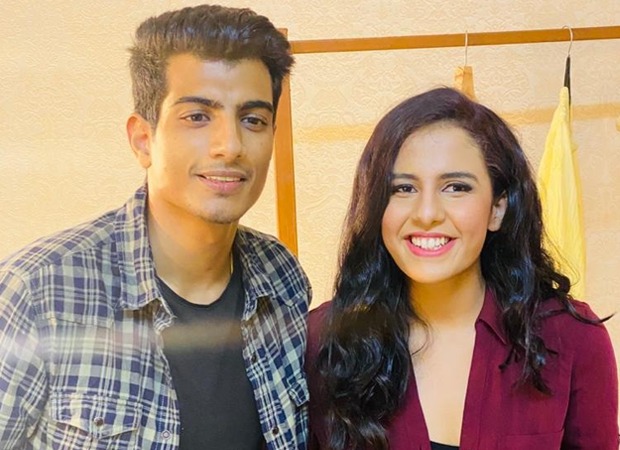 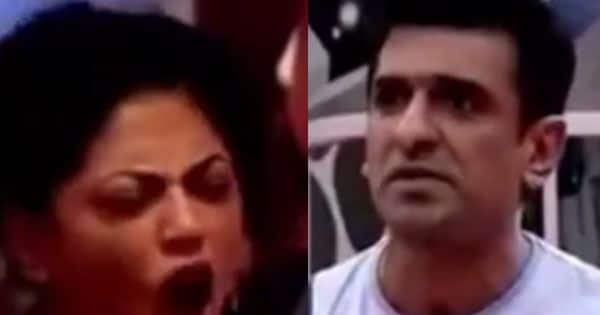