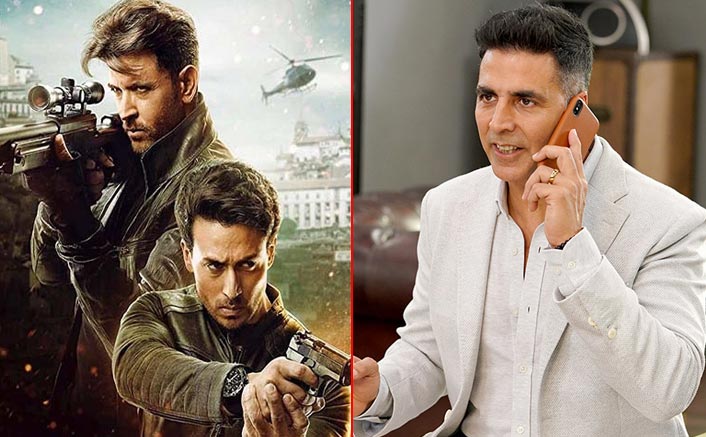 The week to week drop was pretty limited and which is the proof of excellent trending that Good Newwz has enjoyed so far. The film has been received warmly by the audience and the fact is that it has scored 3rd highest second week of 2019.

Now that’s not just a Good News but an Awesome News for sure. Isn’t it?

Meanwhile, Akshay Kumar is overwhelmed with the grand success of Good Newwz and says the success makes him confident that a movie with good messaging will always fetch appreciation.

“We are extremely overwhelmed with the response coming in for ‘Good Newwz‘ as it’s a subject which had to be shared with the audience. It’s an important subject and I thank the viewers not only in India but also overseas that they have accepted us with open hearts. With this film, I am confident that a movie with good messaging and subject will always fetch success and appreciation,” Akshay said. 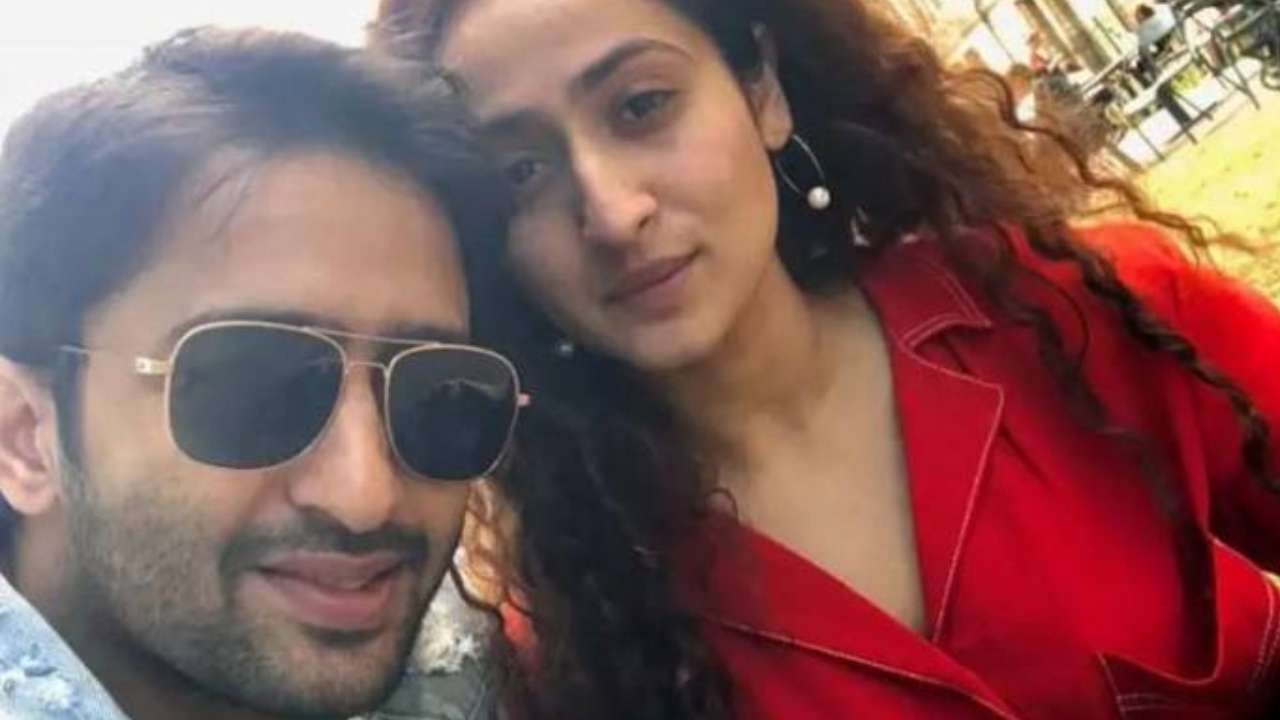 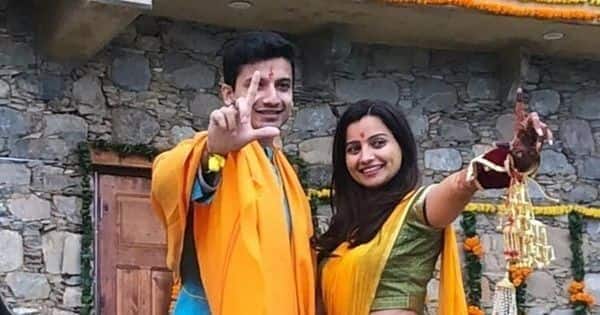 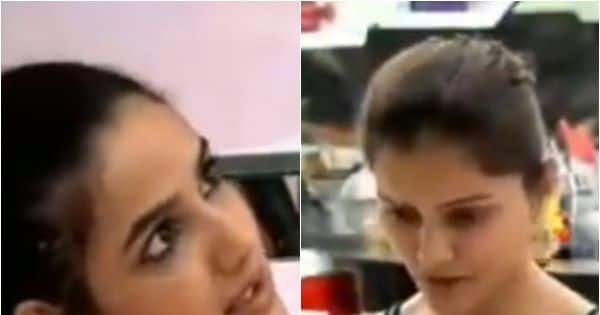