Home / Entertainment / Kangana Ranaut REVEALS she heard gunshots near her Manali home; says, ‘This is how Sushant Singh Rajput must have been frightened’ | Bollywood Life 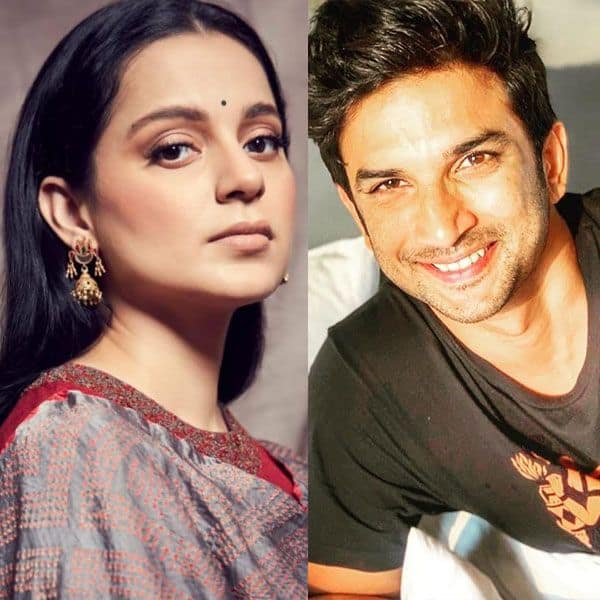 Kangana Ranaut REVEALS she heard gunshots near her Manali home; says, ‘This is how Sushant Singh Rajput must have been frightened’ | Bollywood Life

Kangana Ranaut has been in the for all the strong statements she made in Sushant Singh Rajput’s case. The actress had called the police to her home in Manali after she heard gunshots nearby late Friday night. She said it’s an attempt to intimate her after she ‘made comments about the chief minister’s son.’ In an interview with the Times Of India, Kangana said, “I was in my bedroom, at about 11.30 pm. We have three floors. We have a boundary wall, behind which there are apple orchards and a water body. I heard a cracker-like sound at 11.30. At first, I thought it must be a cracker. And then another shot happened, and I got a little alarmed since that sounded like a gunshot. Right now, there’s no tourist season in Manali or anything, there would be nobody out with crackers at this time.” Also Read – Sushant Singh Rajput case: Actor’s family lawyer accuses Kangana Ranaut of spreading baseless allegations

“So I called my security in charge immediately. And I asked him, what happened? He said, it might be some children or something here, we will go around and see whether it was crackers or some other noise was there. Now this person maybe has never heard a bullet sound, but I have. He thought it maybe has something to do with some mischief. So they went around, but there was nobody there. Now we were five people, and all these people here with me – they all felt it was a bullet noise. And this one doesn’t have a cracker kind of noise. So we called the cops,” she added. She said that she knows what gunshots sound like and suspects foul play. She revealed, “I have heard the sound of a bullet and I think it was definitely a bullet, very intently fired twice, two shots with a gap of about eight seconds between them. And it was right opposite my room. So it seems like someone was behind the boundary walls, there’s a jungle and a water body there.” Also Read – Sushant Singh Rajput case: From his tragic demise to an FIR against Rhea Chakraborty for abetting his suicide – a timeline of the shocking events

“I do feel that, you know, because I have made a political comment on people who are known for their goondagardi. So this may have been a small-time alarming call for me that okay, you know, don’t talk like that about us or something like that… to me seems like that, because such an activity has never happened here before. And I have witnesses who have also heard it along with me,” she said. “I think some local people may have been hired to come near my place, you know, it is not difficult to pay someone seven-eight thousand rupees here and assign them something like this. To do this to make a statement on the day I called out the chief minister’s son – I don’t think it was a coincidence. People are telling me that they will now make your life miserable in Mumbai. Well, I don’t have to be in Mumbai, they are doing it here also. Is there open goondagardi in this country? This is how Sushant must have been frightened. But I will continue to ask questions, “Kangana added. Also Read – Kangana Ranaut’s team comes up with a series of tweets after #arrestkanganaranaut trends on Twitter