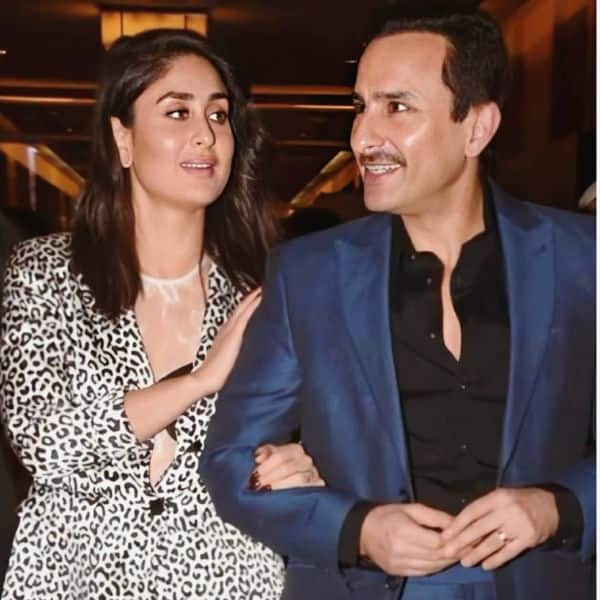 Actress Kareena Kapoor Khan is excited about the success of “Tanhaji: The Unsung Warrior”, which features her husband Saif Ali Khan in the cast.

“I am really excited. I am happy and thankful that the film is being appreciated by the audience,” said Kareena, while interacting with the media at a meet-and-greet session she attended with Saif in Mumbai.

In “Tanhaji”, Saif plays Udaybhan Singh Rathore, the Rajput fort keeper in the regime of Jai Singh I who was loyal to the Mughal emperor Aurangzeb. His performance has been widely appreciated.

The film, starring Ajay Devgn in the title role, opened with Rs 15.10 crore on January 10, went on to make Rs 20.57 crore and Rs 26.08 crore on Saturday and Sunday, respectively. It’s first-weekend haul stood at a whopping Rs 61.75 crore. The trade estimates that “Tanhaji”: coukd will reach Rs 100-crore mark in a few days.

Directed by Om Raut and co-produced by Ajay Devgn, the film based on the life of Tanaji Malusare, the military leader of Chhatrapati Shivaji Maharaj, founder of the Maratha Empire.

Meanwhile, Saif is optimistic about his upcoming rom-com, “Jawaani Janeman”.

“I am really excited for the film. It is releasing on January 31,” he said.

“Jawaani Jaaneman” is directed by Nitin Kakkar. Saif shares screen space with Tabu and debutant Alaya F., who is Pooja Bedi’s daughter. In the film Saif Ali Khan and Alaya share a father-daughter relationship while Tabu is cast in a pivotal role.

Tanhaji: The Unsung Warrior is turning out to be a gamechanger for Saif Ali Khan as in just four days it has turned out to be his second-highest-grossing film of all-time. The historical drama has surpassed the lifetime business of films like Love Aaj Kal, Race, Cocktail and Humshakals and currently holds the second spot in the list of Saif’s highest grossers after Race 2. The film is expected to enter the Rs 100 crore club in the two-three days and will soon emerge as the highest-grossing film of Saif Ali Khan. 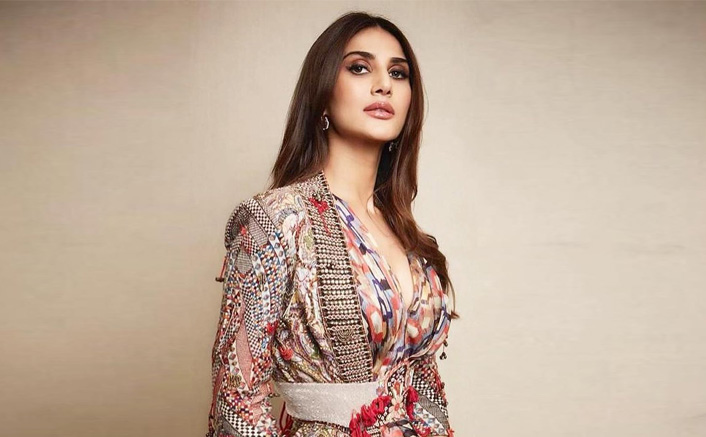