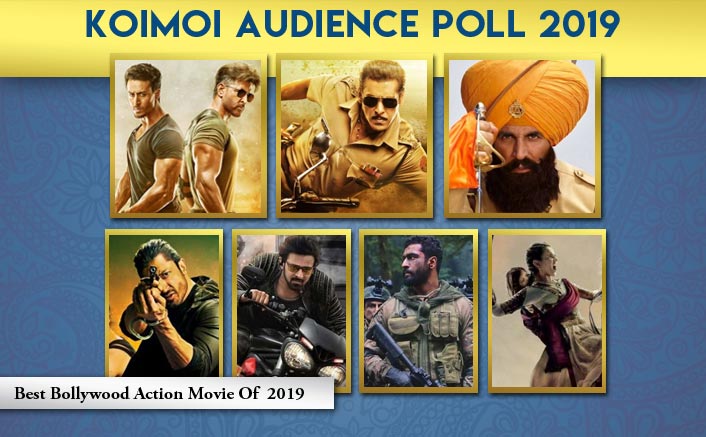 Audience Poll 2019: From Kesari To War & Dabangg 3, Vote For Your Favourite Action Movie

Koimoi Audience Poll 2019: There were many brilliant movies last year and some of them had a good dosage of action sequences in them. Some were really bad movies but with good ‘maar dhaad’ scenes.

From Kesari to War, we’ve shortlisted the best of the few action movies of 2019 – choose your favourite.

The combat sequences in this Vicky Kaushal starrer, mostly set in the unsettling dark, are so well choreographed – they just explode amidst the haunting noise of bullets all over. Director Aditya Dhar paints a disturbing yet beautiful picture of a story that’s visualised by all of us. 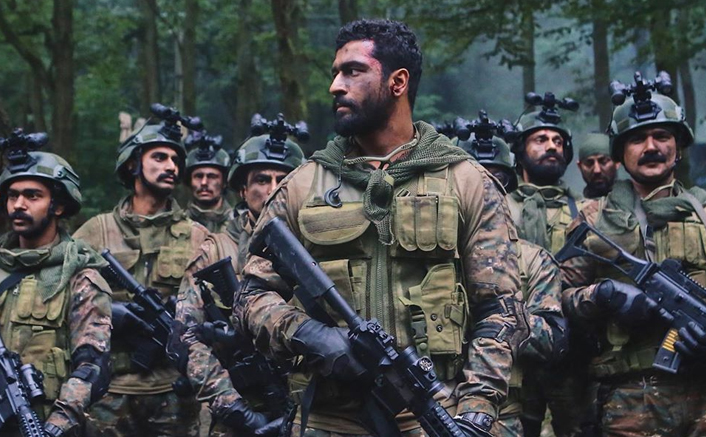 Manikarnika: The Queen Of Jhansi

The first half of this Kangana Ranaut starrer takes in too many talks and less action and that’s why it disturbs the peace. But the graph just elevates in the second half through each passing scene leaving you on a high. Fight in the climax, despite slo-mo disruption is beautifully choreographed. 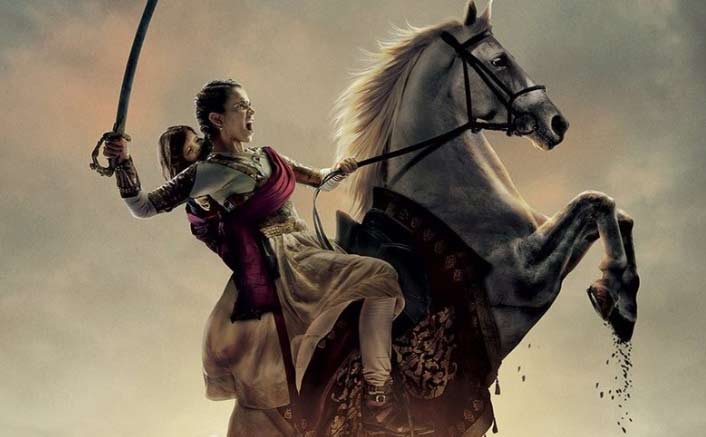 Akshay Kumar gives in all to the character and it pays very well. Not at all an easy role to play but this powerhouse of talent makes sure to carry the entire movie on him. He’s magnanimous in action sequences, and there’s not a single flaw about him when it comes to combat. Again, the climax fight fills the action quota of the film. 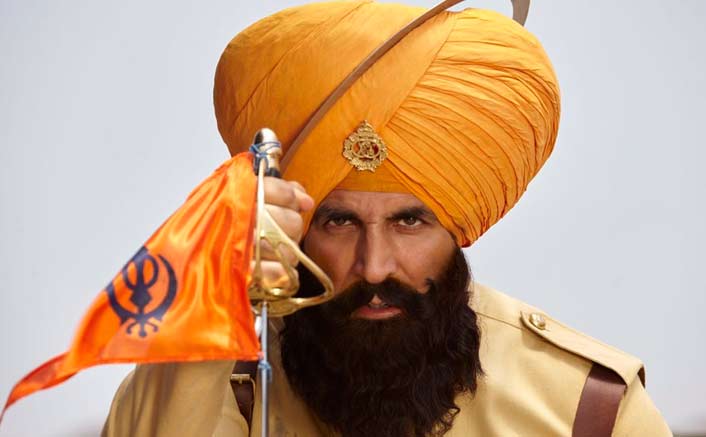 Sujeeth tried to visualize a towering plot, efforts were visible in the screenplay too. Some of the action sequences were hugely mounted and some reminded you of Mad Max. Despite a very weak story, the sequences looked grand on the big screen. 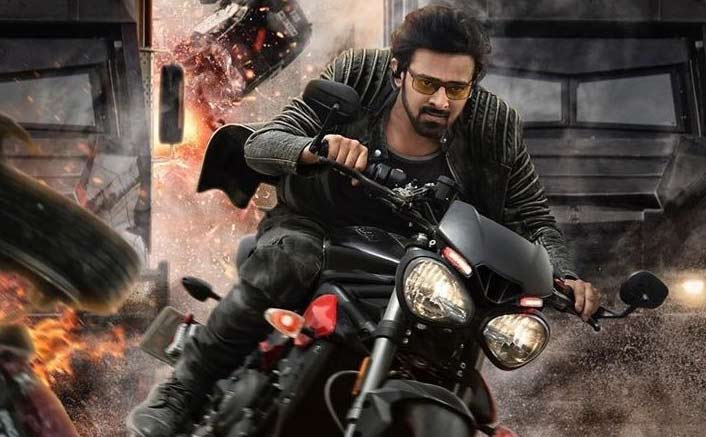 Probably the most stylish film of the year with surely the most stylish action sequences. Hrithik Roshan is brilliantly aided by Tiger Shroff, and we all already know how good he’s at the action sequences. But, still, he surprises with those moves and will garner many ‘oh wows’. The highlight of the film will remain Tiger Shroff’s entry and the way it’s choreographed + shot. 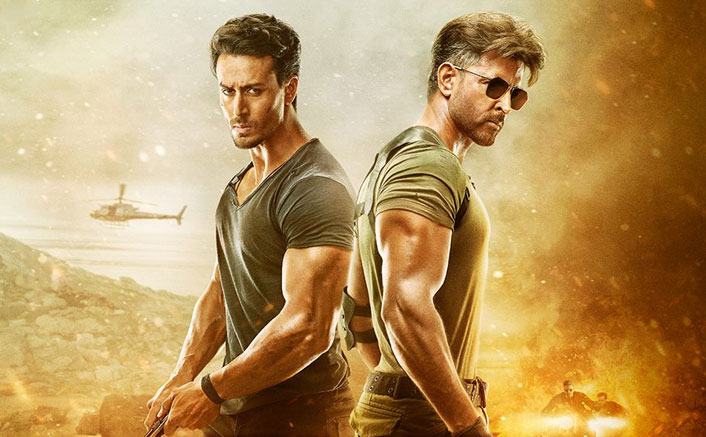 Makers have tried to reform Vidyut’s action as we can see him fighting with car’s wipers, a pehelwan’s Mugdar, anything and everything that comes to his hands. Vidyut is where he’s today because he’s a flexible beast & he can nail every action sequence you throw at him. 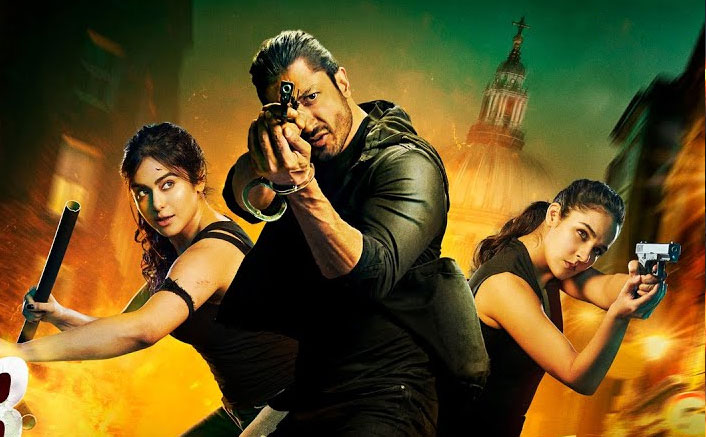 From all the masala Frome beginning, the audience gets the correct dose in the climax fight of Salman Khan & Sudeep. The action sequences take optimum advantage of slo-mo technology. It would’ve been 10-minutes shorter if you speed up the fighting sequences. 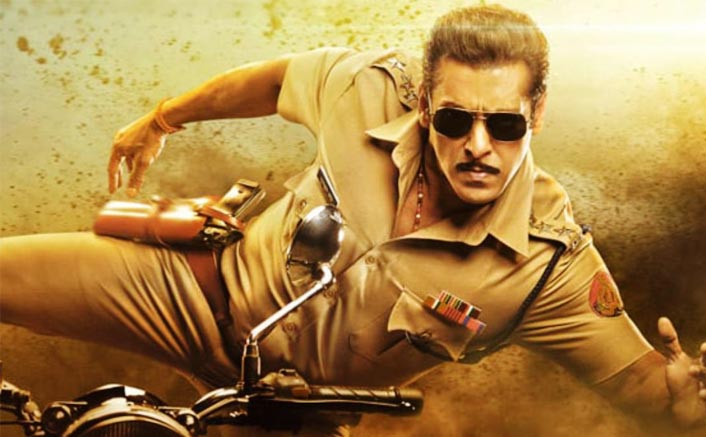 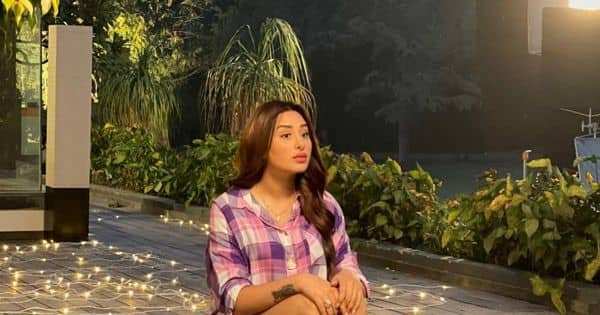 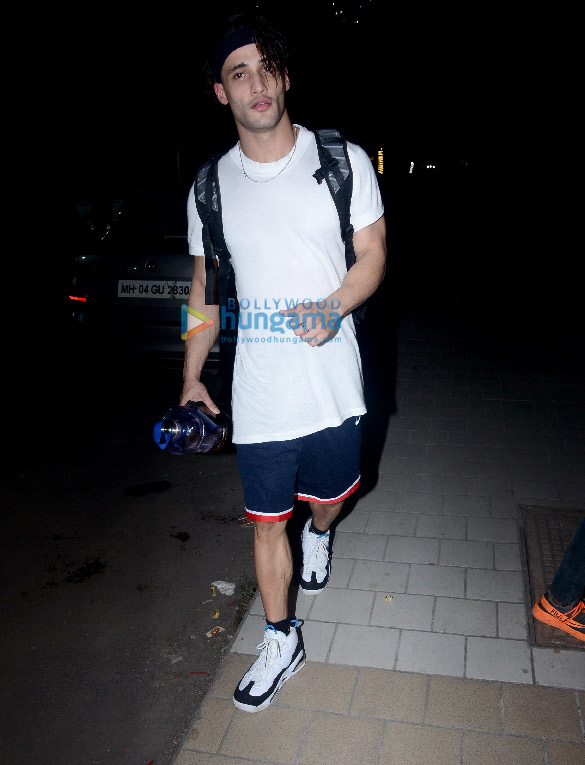