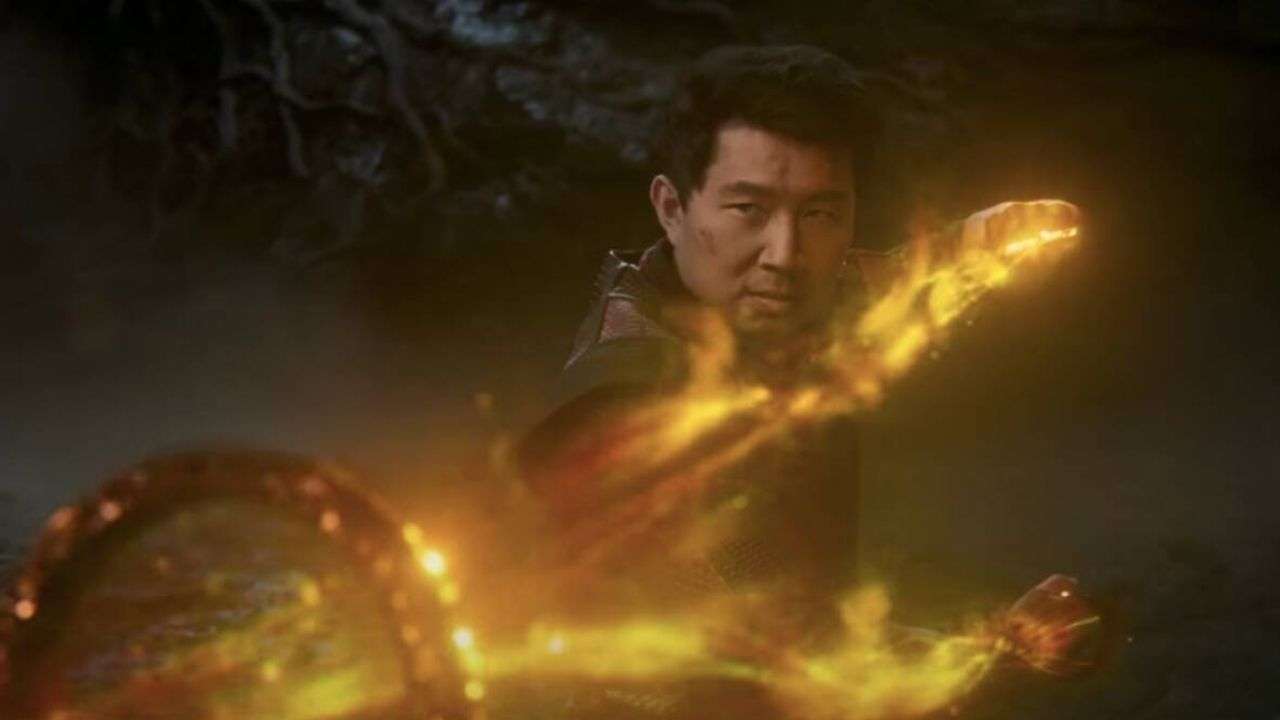 Marvel releases exciting trailer of ‘Shang-Chi and The Legend of The Ten Rings’, promises mind-blowing action

Marvel on Friday released a brand new trailer for ‘Shang-Chi and The Legend of The Ten Rings’. The studios latest superhero hero flick is the first featuring an Asian lead, Simu Lui. The movie will explore the relationship of lead character with his father and him embracing the powers of his family.

The two-minute long trailer starts with a narration by Wenwu, The Mandarin, played by Tony Leung where he tell his son, Shang-Chi (Simu Lui) about his family’s relationship with the ’10 rings’ organisation that shows up throughout the Marvel comics led by Mandarin. “If you want them to be yours one day, you have to show me you’re strong enough to carry them,” says Shang-Chi’s father.

Director Destin Daniel Cretton said in a statement, “Shang-Chi’s main problem in his life is rooted in not knowing who he really is. He has to learn how to own every part of himself. If he doesn’t allow himself to look at all of it—the good, the bad, the light and the dark—and to own it all, he won’t be able to reach his full potential.”

Speaking about the film to The Hollywood Reporter, Simu Liu said, “Why I’m so excited about this movie is that there is not one moment. There are many moments, and there are many characters that you root for and fall in love with. It really is a celebration of Marvel and of superheroes but also of Asian myths. That’s something that we haven’t seen before in a superhero movie.” 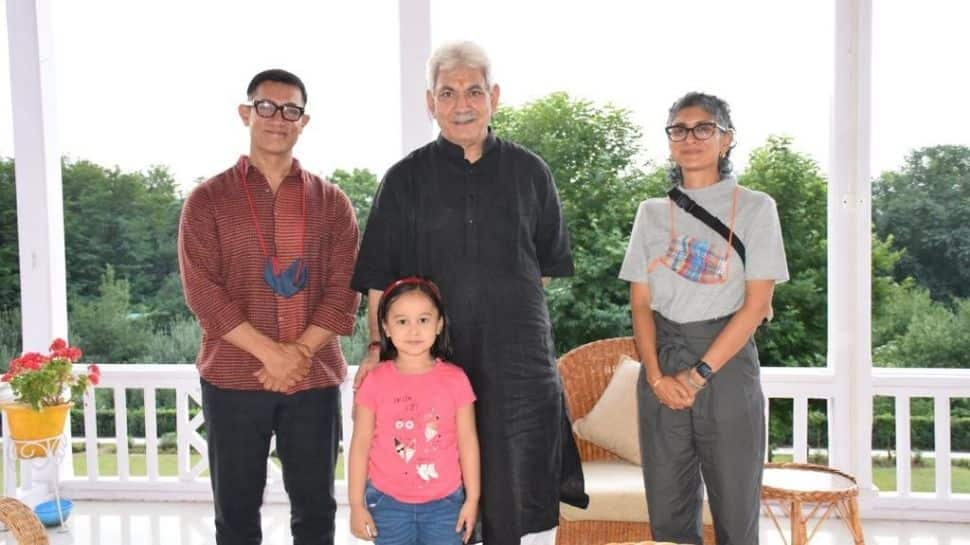