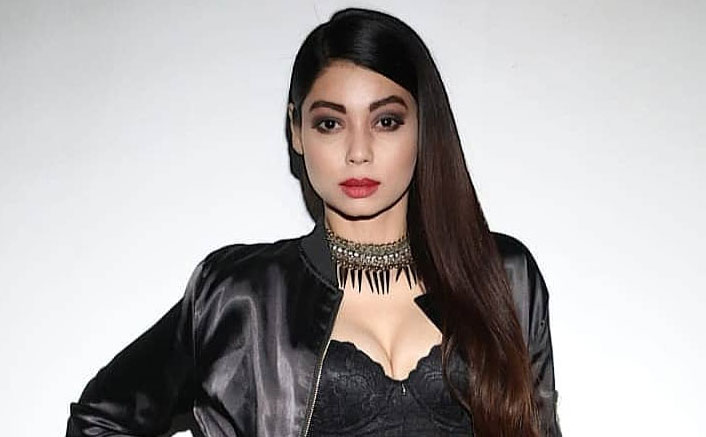 Mirzapur actress Anangsha Biswas says she has realised that the rules in the Hindi film industry are unfair and proudly calls herself an outsider.

Actor Sushant Singh Rajput’s untimely death on June 14 has sparked a heated debate about “insiders and outsiders” and nepotism in Bollywood.

Anangsha Biswas said, “I am a theatre actor, I’m trained in acting from Sydney. In my initial years I thought I would learn and prove my talent, and get ahead in my career. Soon I realised that the rules of this industry were unfair.”

Anangsha Biswas added: “No matter how much I worked hard, it boiled down to who I knew in the industry, and unfortunately I knew no one.”

The Mirzapur actress says she wants the industry to be fair.

“I’m an outsider and I’m proud to be one, I never wanted things to be easy but, yes, I did wish for it to be fair. I am after all as good as the opportunities I get to showcase,” she said.

“I’m okay to lose a part to a better actor but it hurts to lose a part because of lineage or connections. Except a few good ones, our country’s casting directors don’t even call us for auditions. One either has to suck up to them or be seen in influential parties, which in my humble opinion is derogatory for an actor’s talent,” she added.

Anangsha Biswas feels a talented person cannot be stopped. “I have over the years taken a lot of brickbats but I’m not a person who gives up. I don’t crib, I feel you cannot stop a talent, though you sure can delay them. I am hopeful that things will change and I humbly hope I can be an active part of that change,” she said. 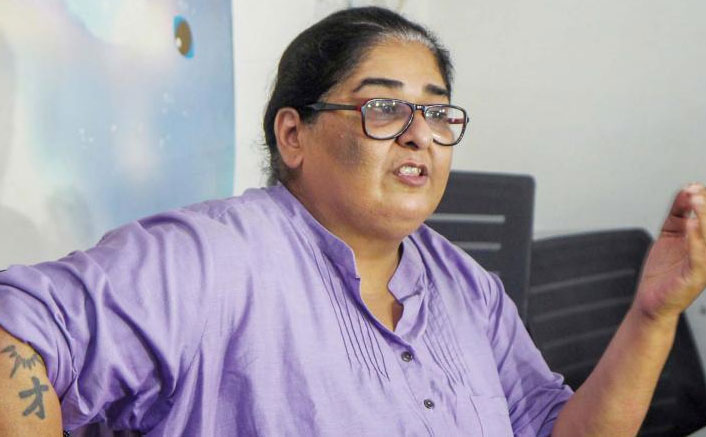 Vinta Nanda Who Accused Alok Nath For #MeToo Says, “We Are Ruining..”