Home / Bollywood News / Shah Rukh Khan Signs his Next with Ali Abbas Zafar. Is it Going to be Dhoom 4?

Shah Rukh Khan Signs his Next with Ali Abbas Zafar. Is it Going to be Dhoom 4?

Bollywood’s Badshah, Shah Rukh Khan, who was last seen in Aanand L Rai’s Zero, took a break for a while. Post Zero’s failure, SRK planned to not sign any film anytime soon. The actor is currently enjoying his time with his family.

There were reports which stated that the actor will have a special role in Ayan Mukerji’s ‘Brahmastra’. Also, news of him doing Rajkumar Hirani’s film was doing rounds the internet.

However, according to the latest update, SRK will be joining hands with Ali Abbas Zafar for an actioner. According to an industry source, King Khan has finally got the script he was looking for. The source further revealed that the film will hit the screens in the next year and will be shot on a huge scale.

It is being said that Khan has signed two big films but the first film is not yet confirmed. But he has given a nod for the second film. Sources revealed that Shah Rukh will be teaming up with YRF which will be announced on its 50th anniversary next year. Ali has been signed to direct this big budget actioner.

Khan has always loved Ali’s work and he feels that the director get a proper mix of action and emotions in his films. Also, Ali always wanted to collaborate with Shah Rukh and now it’s happening.

However, there is no official announcement on the same yet.

Meanwhile, the actor took a break after his film ‘Zero’ didn’t work at the box office and has been conscious in selecting the script of his next film. 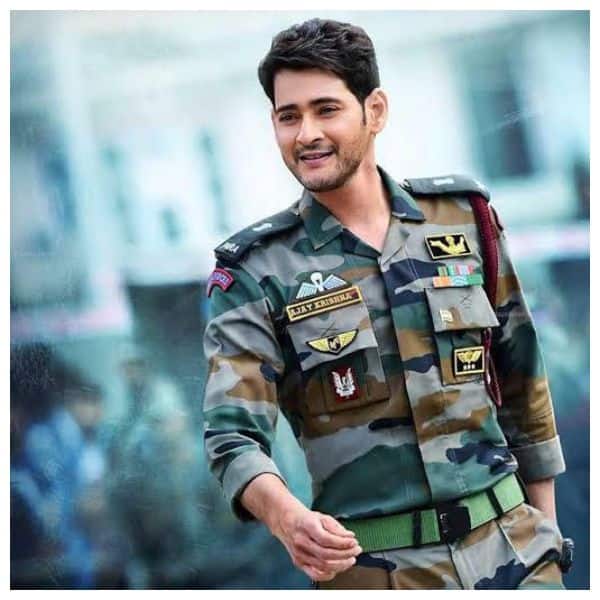 Mahesh Babu on the huge success of Sarileru Nikkevvaru: I did this film keeping my fans in mind and it was the best decision | Bollywood Life 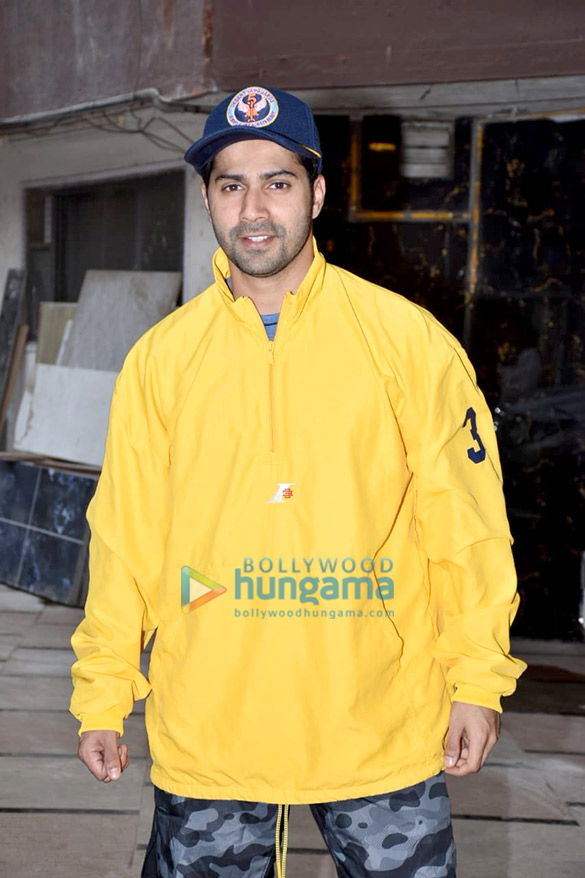 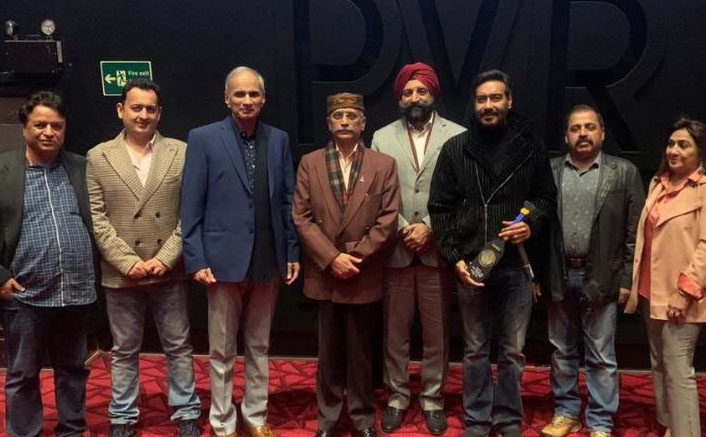