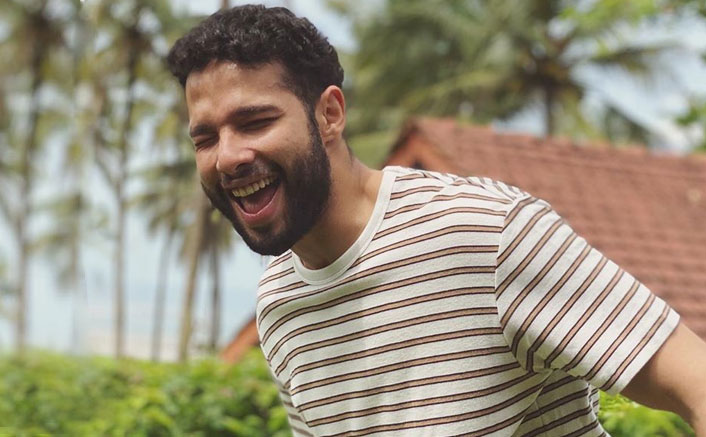 Bollywood actor Siddhant Chaturvedi rose to fame with his stint as MC Sher in Zoya Akhtar’s Gully Boy. This young lad who is an outsider has created a name for himself in the industry after his first film itself. The actor just wrapped up his second film Bunty Aur Babli 2 and has bagged another film opposite Deepika Padukone. He is currently in Goa shooting for his upcoming untitled film with Deepika Padukone and Ananya Pandey and has taken inspiration from the Sanjay Dutt-starrer Munna Bhai MBBS for his latest picture on social media.

Siddhant took to Instagram, where he shared a picture dressed in striped pants and a T-shirt. He strikes a merry pose in the frame. For the caption, he borrowed a line from the hit film, and wrote: “Carom ramwanu, juice peevanu, majja ni life.”

Well, we are sure that each one of you must have recollected this entire scene from Munna Bhai MBBS after reading this caption. Siddhant Chaturvedi makes sure to entertain all his fans through his captions on social media always.

The line, which translates to “play carrom, have juice and enjoy life”, is from the scene when Sanjay plays carrom with Rustom’s father and the old man mumbled the line right before winning the game.

“Munna Bhai MBBS” released in 2003 and is directed by Rajkumar Hirani. The film was about a goon named Munna, who wants to fulfill his father’s dream and become a doctor. 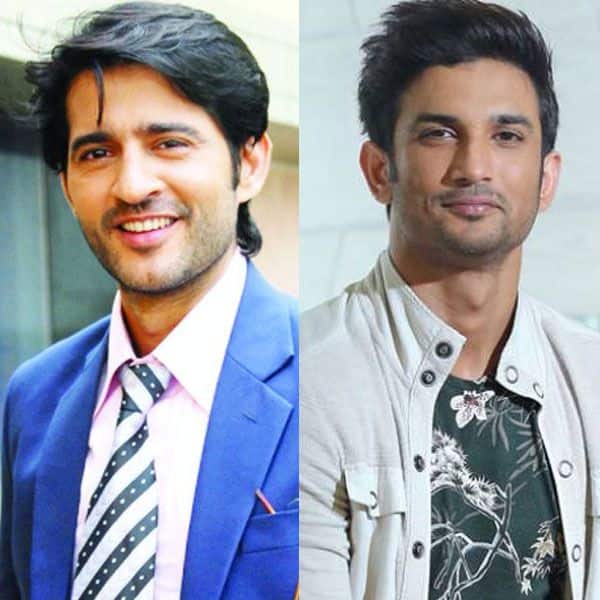 ‘With all the chaos which is going on, we are not letting Sushant Singh Rajput rest in peace,’ says Hiten Tejwani | Bollywood Life 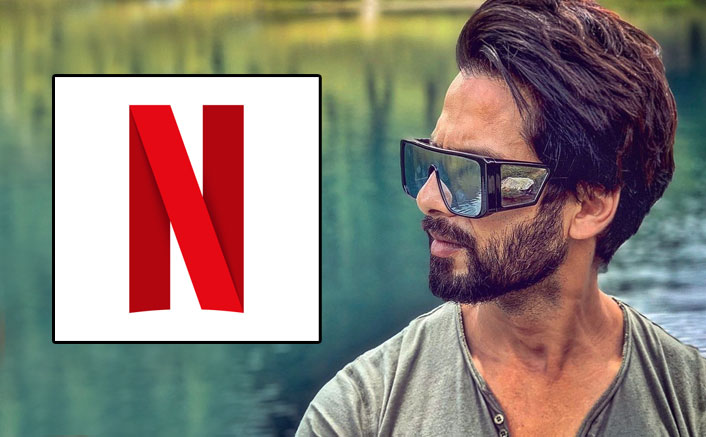