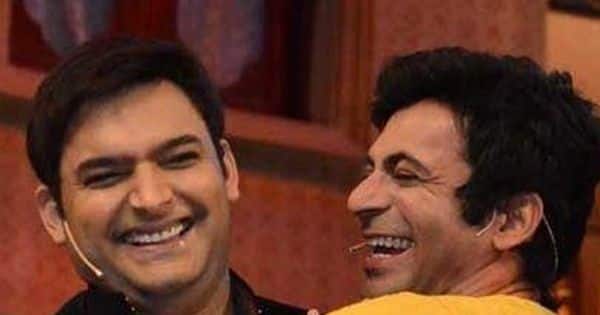 Kapil Sharma‘s infamous fight with co-star Sunil Grover on a flight was spoken about extensively, when Kapil reportedly threw a shoe at Sunil. This was perhaps the biggest controversy in Kapil and Sunil’s life. After their spat, Sunil left the The Kapil Sharma Show and ventured into other comedy shows. But it seems like all is well between the two friends as Sunil has finally talked about the possibility of working with Kapil again. Also Read – Then and now pictures of The Kapil Sharma Show cast will leave you stunned with their amazing transformation

During his recent interaction with RJ Siddharth Kannan, Sunil was asked about if he and Kapil would come together for a project. To which he replied in Hindi, “There are no plans as of now, but if someday, something comes up, then we will definitely work together.” Reports had been doing the rounds that Salman Khan, the producer of The Kapil Sharma Show, had turned peacemaker between Kapil Sharma and Sunil Grover, getting them to bury the hatchet. Also Read – Throwback: Krushna Abhishek remembers the good times with mama Govinda; fans urge him to become ‘one family’ again – view pic

Opening up about Sunil’s possible return to Kapil’s flagship show in the near future, our source had said, “Everything else aside, Sunil wants to take a break from doing comedy. He wants to show the audience what he is capable of as an actor and win them with his versatility this time. While playing Gutthi (his signature character of a transvestite on The Kapil Sharma Show) gave him a lot of love and popularity, he found himself getting restricted to one genre, whereas he is capable of so much more. And since it is a comedy show, returning to it anytime soon doesn’t fit in his plans right now.” Also Read – Trending TV news Today: Meiyang Chang’s reaction on Indian Idol 12 controversies, Mona Singh’s return to TV, latest update on The Kapil Sharma Show and more

Sunil Grover is popular as Gutthi, his comic female avatar with two ribboned braids, which never failed to tickle the funny bone of the audience on The Kapil Sharma Show. He has donned the sari or a suit to play other women characters too and bringing smiles on people’s faces with his funny acts for long. Now the actor-comedian is yearning for some meaningful and matured characters to play on the screen.

Apart from doing comedy shows, Sunil has also been a part of films such as Baaghi, Bharat, Pataakha and many more. He was recently seen in Tandav web series. And like everyone else, he also had his own share of high and low moments as an actor. But he kept his calm and believed in his skills and abilities. He reached out to people for work and regained his strength bit by bit. He has loved all the characters that he played onscreen irrespective of the medium.

Sunil currently awaits the release of the crime comedy web series Sunflower. He feels the show should keep viewers on the edge and also guessing over what’s going to happen next. 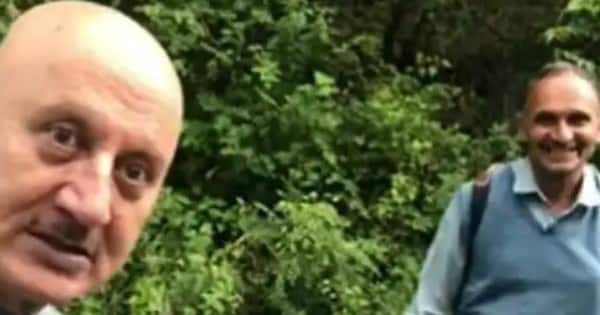 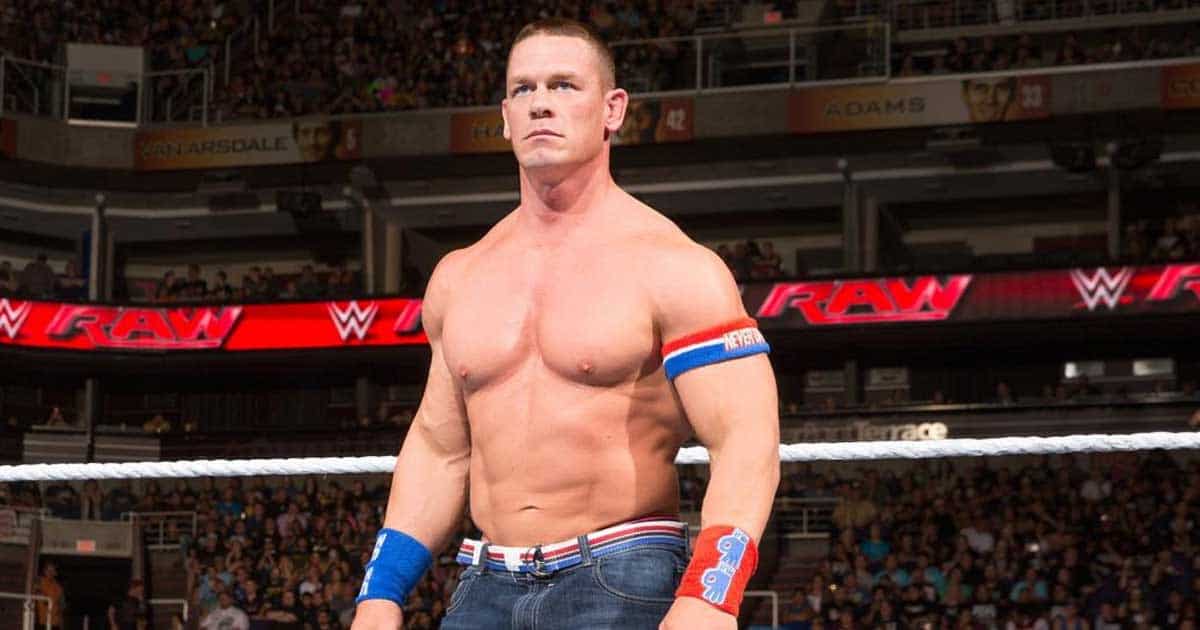