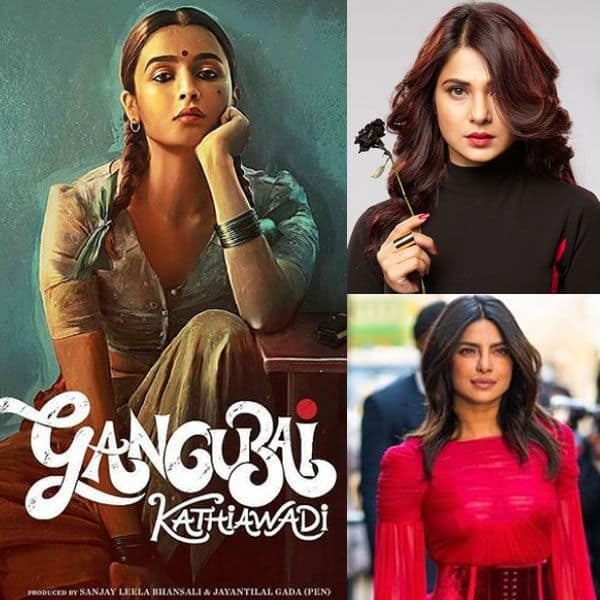 As we’re about to shut the chapter on another day, it’s time, at least for all movie and TV buffs, to sit back, relax, perhaps pour yourself a glass of cool lemonade and skim through the trending entertainment news today. And, boy…oh, boy, have we got some selection of the top entertainment news for you today. From Priyanka Chopra teaming up with the Avengers’ Director-duo, Gangubai Kathiawadi’s first look and Vidya Balan in a man-eater film to Jennifer Winget on Beyhadh 3 and age being no bar for Shehnaaz Gill’s dad – the heavyweights from the worlds of TV, Bigg Boss and Bollywood news grabbed headlines to make it to the trending entertainment news today.

So, without further ado, here are the entertainment news makers of 15th January 2020:

Priyanka Chopra and Richard Madden are finalised as the leads for Russo Brothers’ upcoming drama series on a leading international OTT platform. This announcement was made on Tuesday at the winter press tour of Television Critics Association. Citadel is the title of the series. The series will be made with a Mexican, Indian and Italian franchise. The news of the show first came out in July 28. The Russo Brothers are famous worldwide for the Avengers series and we cannot wait to see what magic Priyanka Chopra creates with them.

Alia Bhatt looks every bit as the dreaded Gangubai Kathiawadi

As promised by the makers, the first look of Alia Bhatt as Gangubai Kathiawadi is out and the actress looks convincing. Before Alia, we were under the impression that only Priyanka Chopra Jonas, the possible first choice, would pull off this real character well, but the Raazi actress has proved us completely wrong.

Vidya Balan in a movie based on tigress Avni

Vidya Balan has already found her next project. The project in question is based on the controversial case of tigress Avni’s killing. For the uninformed, tigress Avni had apparently turned into a man eater and killed about 13 people in the Pandharkawda area. Following which, she was killed and her case had left the nation divided. Two years after the incident, Vikram Malhotra of Abundantia Entertainment is reportedly ready to revisit the case and present it on the big screen. According to a source close to the development, the makers will present a factual but dramatized version of the incident.

Read the full story here: Vidya Balan to star in a film based on man eater tigress Avni? — read details

It’s Jennifer Winget as the lead character who”s grabbing eyeballs once again and given how her character in the first Beyadh was majorly responsible for the culmination of Beyadh 2, we’ve been wondering if a Beyadh 3 could happen in the foreseeable future. Thankfully, we got the perfect opportunity to pose this question to the lady herself during the special screening of her upcoming debut web series, Code M, and her response was nothing short of music to the ears.

Read the full story here: Jennifer Winget opens up on the possibility of Beyhadh 3 [Exclusive]

BollywoodLife spoke to Shehnaaz Gill’s father Santokh Singh Sukh who gave his views on the age gap factor. “Jab do dil mil gaye ho tab age does not matter that much. There is a difference of 13 years, which is not too big. Shehnaaz is 26 and he is 39. It is not like she is 25 and he is 50! However, they need to focus on the game now and if their love story has to happen, it will take place organically. Bahar dekha jayega,” he said.

‘Bhool Bhulaiyaa 2’: Not September, Anees Bazmee to resume shooting of the Kartik Aaryan starrer by year-end – Times of India 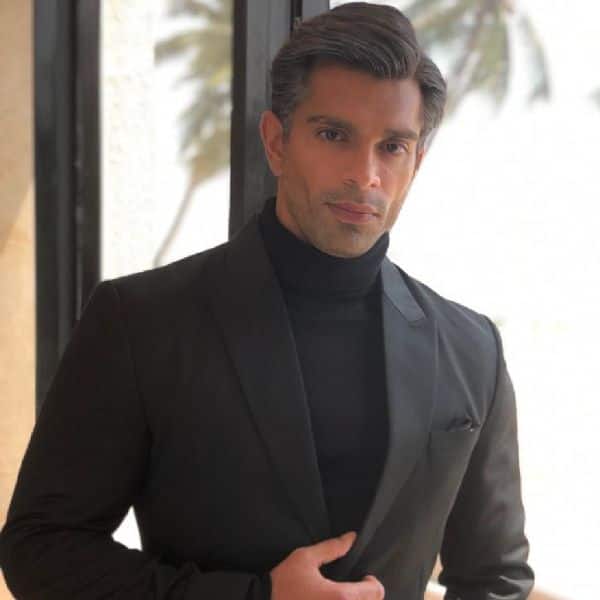