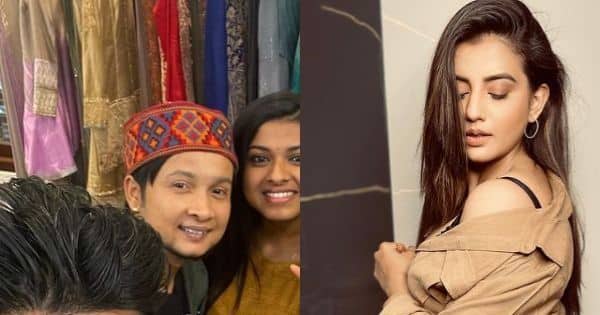 There is a lot happening in the world of TV. We have Bigg Boss OTT coming in a week plus the grand finale of Indian Idol 12 is happening over the weekend. Here is a recap of the main TV news of the day… Also Read – Bigg Boss OTT: Bhojpuri sensation Akshara Singh to be a part of Karan Johar’s digital show?

Indian Idol 12
The grand finale of Indian Idol 12 will be telecast over a couple of days. We have finalists like Arunita Kanjilal, Pawandeep Rajan, Shanmukhapriya, Nihal Tauro, Sayli Kamble, Danish Mohammad. The gang will be dressed by Manish Malhotra for the finale. This season has been a huge success on the TRP charts. The soulful singing, Pawandeep – Arunita’s love angle and judges have worked wonders on all fronts. Also Read – Bigg Boss 15 OTT: Aastha Gill confirmed to be a part of Karan Johar’s show?

Thapki Pyar Ki season 2
Jigyasa Singh who played Thapki became a household name after Thapki Pyar Ki. The show was about a girl who has a stammering problem. She was then seen on the show, Shakti-Astitva Ke Ehsaas Ki as Heer, the daughter of Soumya. Jigyasa Singh looks all set for a comeback. Of late, we are seeing season 2 of shows like Sasural Simar Ka and Saath Nibhaana Saathiya.

Bigg Boss OTT
There is tremendous buzz around Bigg Boss OTT. Yesterday, we saw that Neha Bhasin has been unveiled as the first contestant. Quickly, news came out that Pratik Sehajpal is also going to be on the show. The other names doing the rounds are Karan Nath, Urfi Javed and Akshara Singh. The Bhojpuri siren Akshara Singh might be the highest paid in the OTT format. Some more names will come out in the coming days. 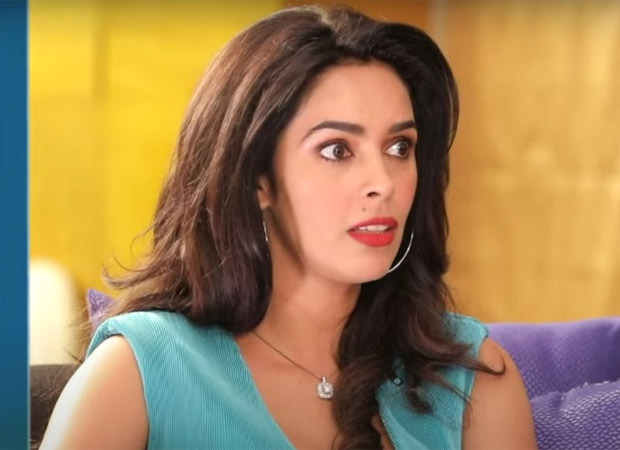 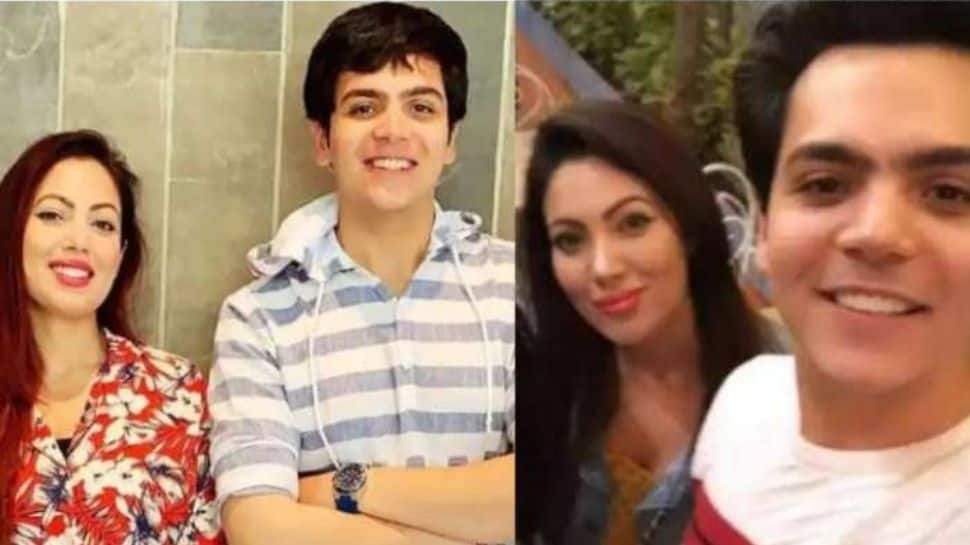