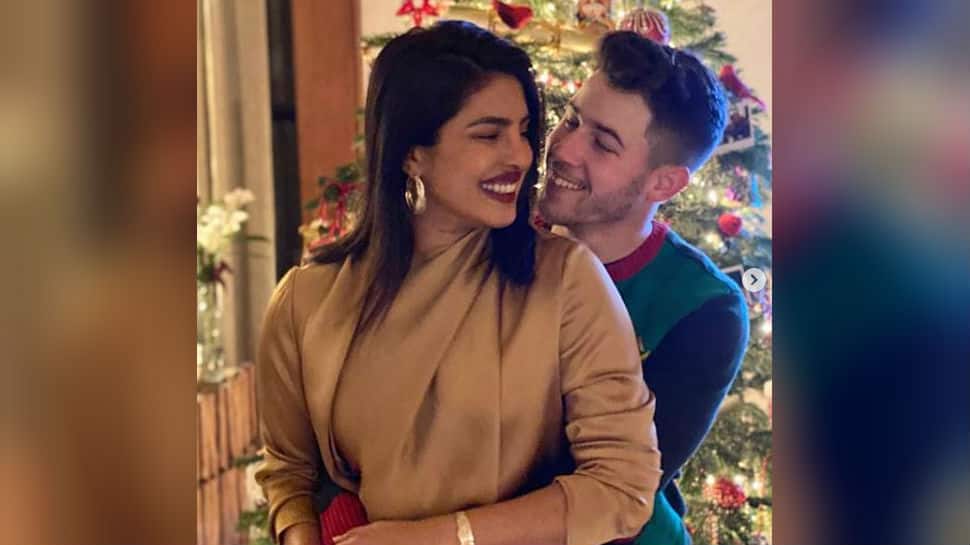 New Delhi: Star couple Priyanka Chopra and Nick Jonas, despite their busy schedules, made sure they celebrated Valentine’s Day together. Priyanka flew to Italy to be with Nick, who is currently occupied with the Jonas Brothers’ Happiness Tour. Ahead of the concert in Milan, Priyanka and Nick danced together to ‘Aankh Marey’ from Ranveer Singh and Sara Ali Khan’s ‘Simmba’. In the now-viral video, shared by Nick on Instagram, Priyanka cheers for her husband as he shakes his leg to the song. She joins him later and the couple dance happily like no one’s watching.

Meanwhile, Priyanka wished Nick with a picture of him from the concert, “My forever valentine. He just happens to look like GI joe in those leather pants!! #husbandappreciationpost.”

On the work front, Priyanka was last seen in ‘The Sky Is Pink’. 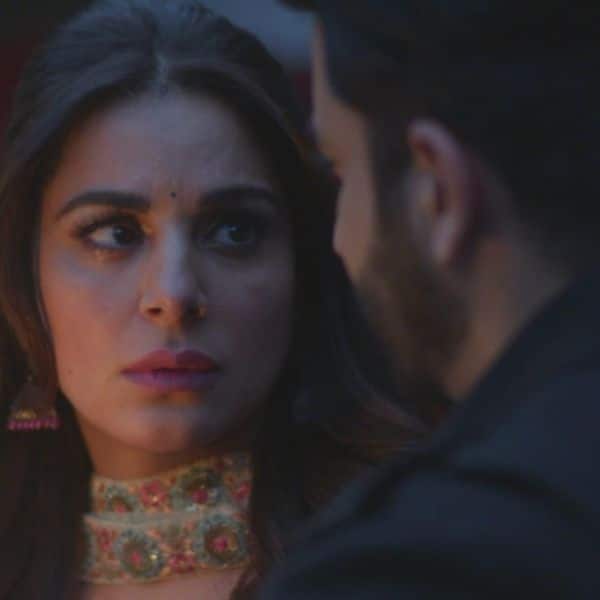 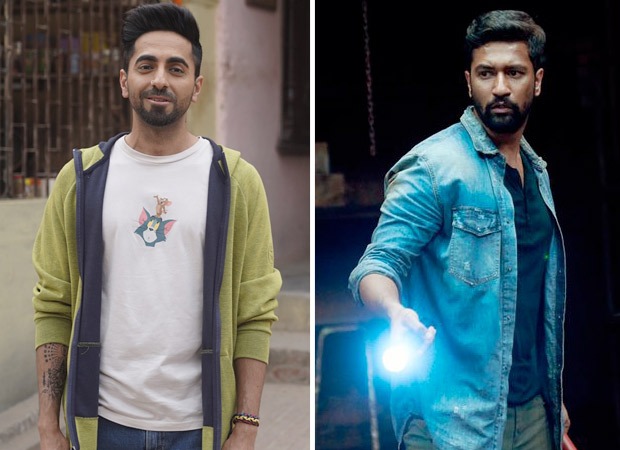