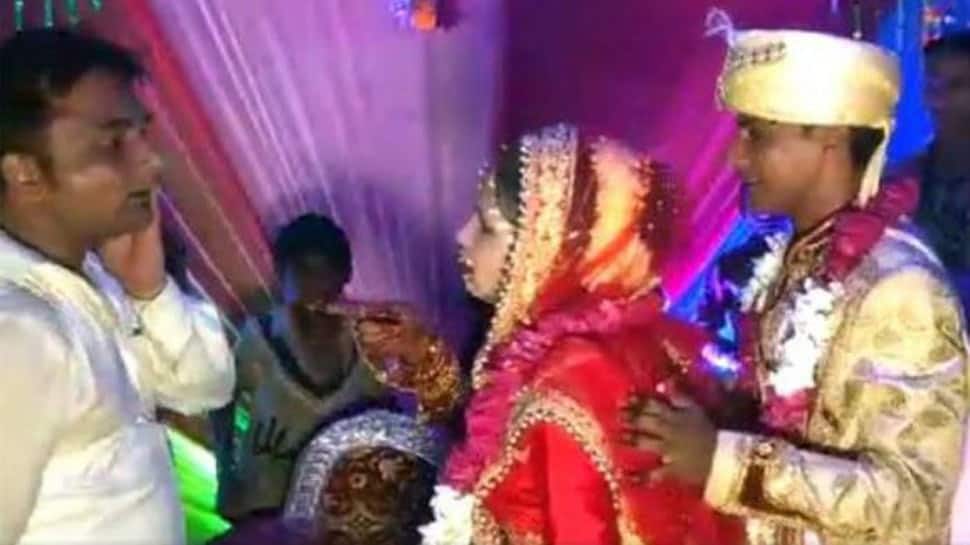 New Delhi: Looks like amid lockdown, with restrictions in place, netizens are watching throwback or old wedding videos, so much so that these have made it to viral content online. This explains why wedding videos on social media are the flavour of the season!

One such throwback video dating back to 2018, of an angry bride has gone viral on the internet. During the Jaimala ceremony, when the groom’s relative tries to lift him, a man from the bride’s side also pitches in and lifts her. What happens next is priceless!

Soon after the garlands are exchanged, angry Dulhan gets down, turns around and slaps the man who lifts her on-stage. She points a finger towards him, possibly bashing him for his act. The clueless groom can’t even sync in with what just happened before his eyes.

Some days back, a wedding video where Kashmiri Dulha and Dulhan can be seen playing ‘flip the bottle’ amid shaadi rituals had hit viral button on the internet.

Well, social media can surely come to the rescue of its users with some amazing content. There is a pool of viral videos on the internet, keeping netizens in a happy space. 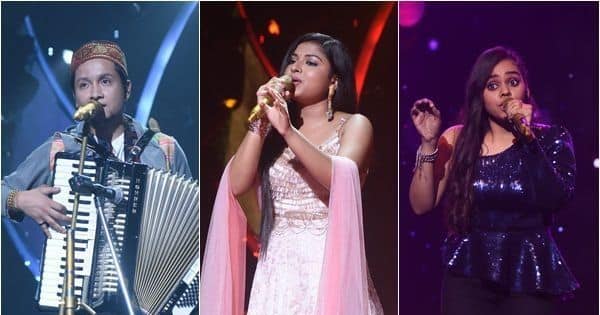 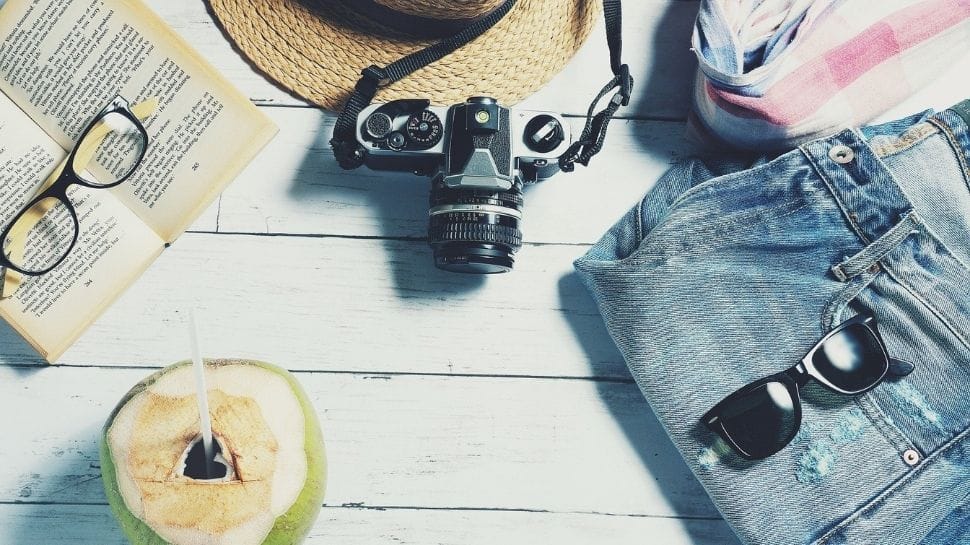