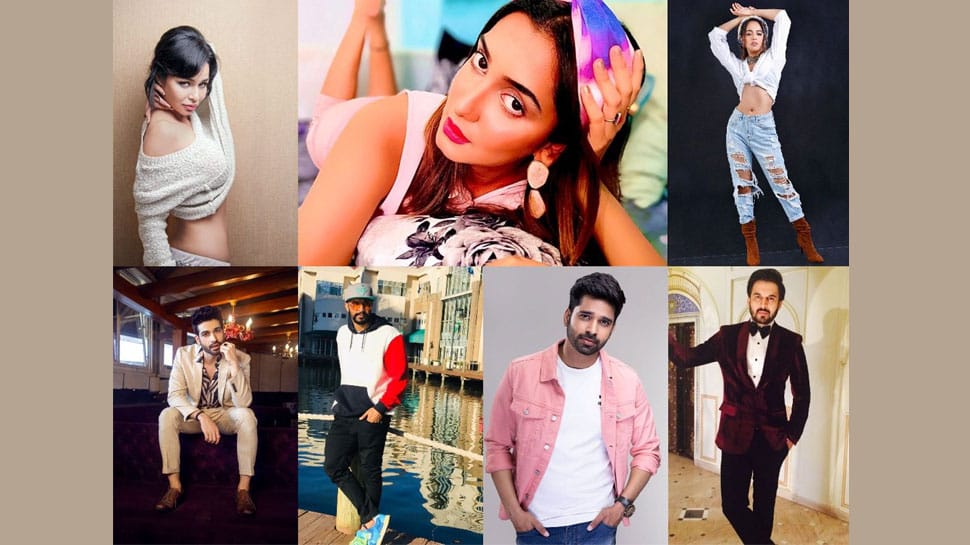 Mumbai: WhatsApp is the most used messaging application in today’s time. However, their recent privacy policy update received a lot of backlash from its users. Though the messaging app has delayed the privacy update from February 8 to May 15, a lot of users have already started switching over to other applications that provide much security. Here’s what a few celebs feel about the new policy:

Vijay Pushkar: I have heard about the new privacy policy of WhatsApp through friends and groups and their plans to shift to a different platform but to be honest I haven’t deep dived into it. We all have been using WhatsApp for ages now and are so used to it that it will be difficult to switch over to a different platform but at the same time there might be a time wherein everyone will be looking for alternatives and if switching over to a different app is the only way I can be in touch with my friends, fans, and family I am okay with it. On a funny note, WhatsApp will be disappointed if they access my account as there are no secrets there.

Srishti Jain: WhatsApp is my go-to. I am very comfortable and used to the app so no I don’t think I’ll switch. Also, I’m glad they’re updating their privacy settings. It’s good to know that they constantly work on keeping our chats more secure.

Malvi Malhotra: WhatsApp’s new policy is coming up and I think it will be good for everyone and it is an old company. I don’t think they will make such changes that will reduce their customers and whatever changes they are doing is to decrease the crime rate and there should be transparency, everybody should be transparent and there is nothing to hide. Privacy is also important but at the same time, I think I won’t switch to another application because it is very old and everyone is there on WhatsApp so people won’t stop using WhatsApp, and whatever changes are happening people will adapt to that.

Ajay Singh Chaudhary: WhatsApp is such a big and widely used application that I feel I think whatever privacy policy they are updating it would be in favour of the people because it has become an important part of our lives. In western countries, people use other apps, but in India and other Asian countries, people use WhatsApp. I will see their privacy policies and then I will think about it, but as of now, I am not switching over to any other app right now.

Kavitta Verma: WhatsApp is an integral part of our lifestyle. It’s a professional necessity but if it takes the right to privacy then it is going to be risky. It feels as though our personal life would be in public view. I am sure it would be difficult but yes I would go for an app that respects privacy. I hope WhatsApp figures out a midway and protects the privacy of individuals. For many Telegram is coming as a new option so it seems I would switch on that for privacy sake.

Rajit Dev: The new update policy of WhatsApp is more like a threat to everyone’s privacy. It’s made our personal life an open book on the internet. The privacy is compromised. There is something called GDPR which is general data protection regulation which is a law followed in European countries that protects the data of Europeans. There’s no law in India as of now for people’s data privacy. I’m confused as to which app to switch to. Any app you go there’s always a threat of data privacy being compromised. Hope the government comes up with a law where the data of Indians is kept private and cannot be misused.

Vijayendra Kumeria: The news of WhatsApp privacy policy spread like wildfire and everyone was putting their status as “Goodbye WhatsApp”. It is the most widely used chat apps and our lives will be incomplete without it. It’s like a common messaging app that everyone was on, but now we will start getting options and it will be difficult to keep a track of who is on which app. So I hope WhatsApp looks into the matter and assures us about the privacy of our data. If nothing changes then I will stick to WhatsApp, else won’t mind switching. 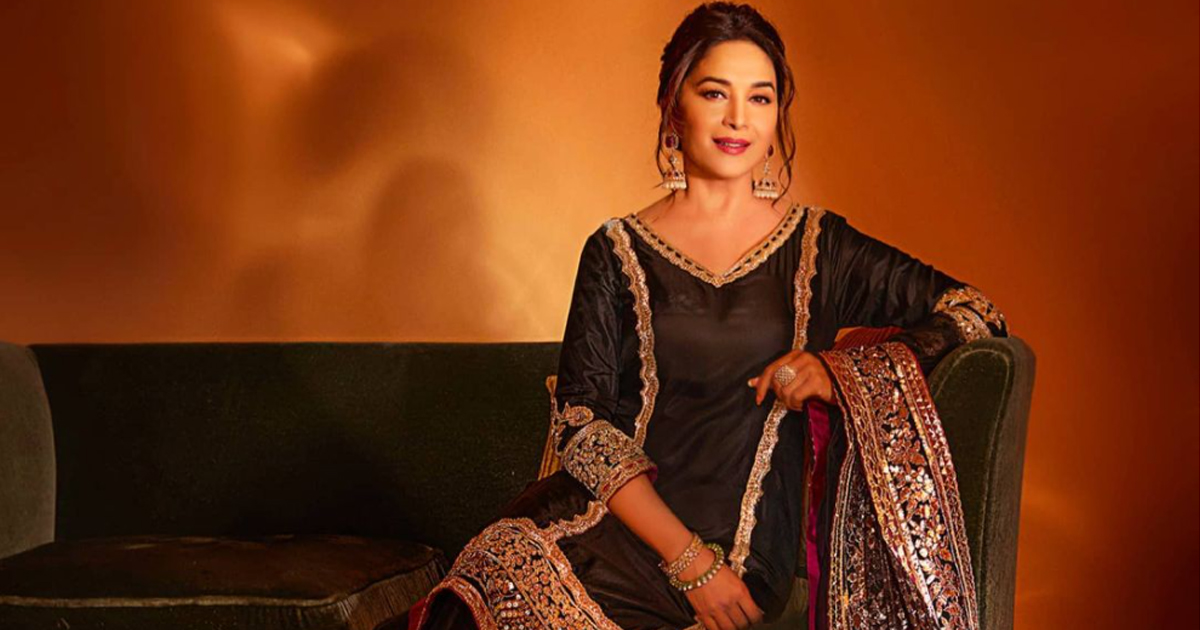 Madhuri Dixit On Doing Songs Like ‘Choli Ke Piche Kya Hai’, “These Were Some Of The Most Difficult Songs That I Danced On” 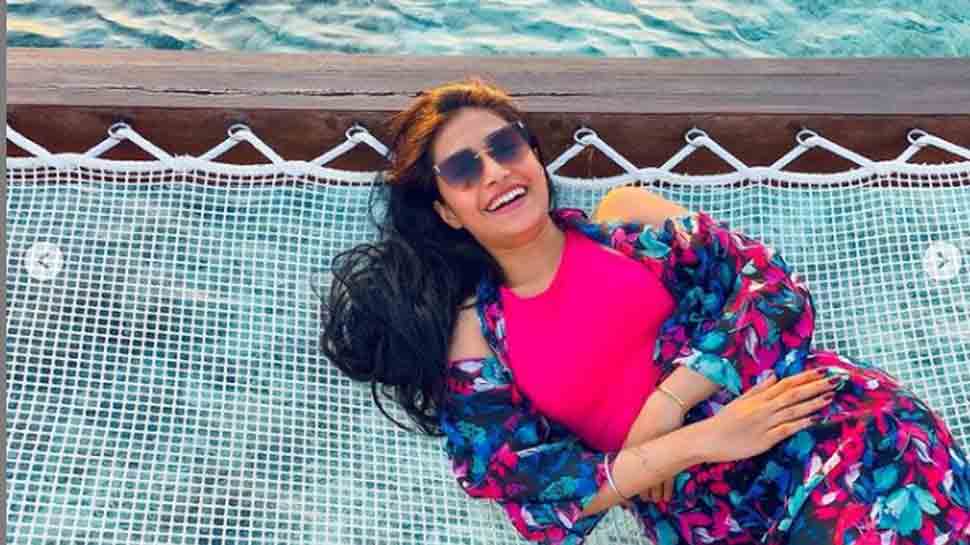