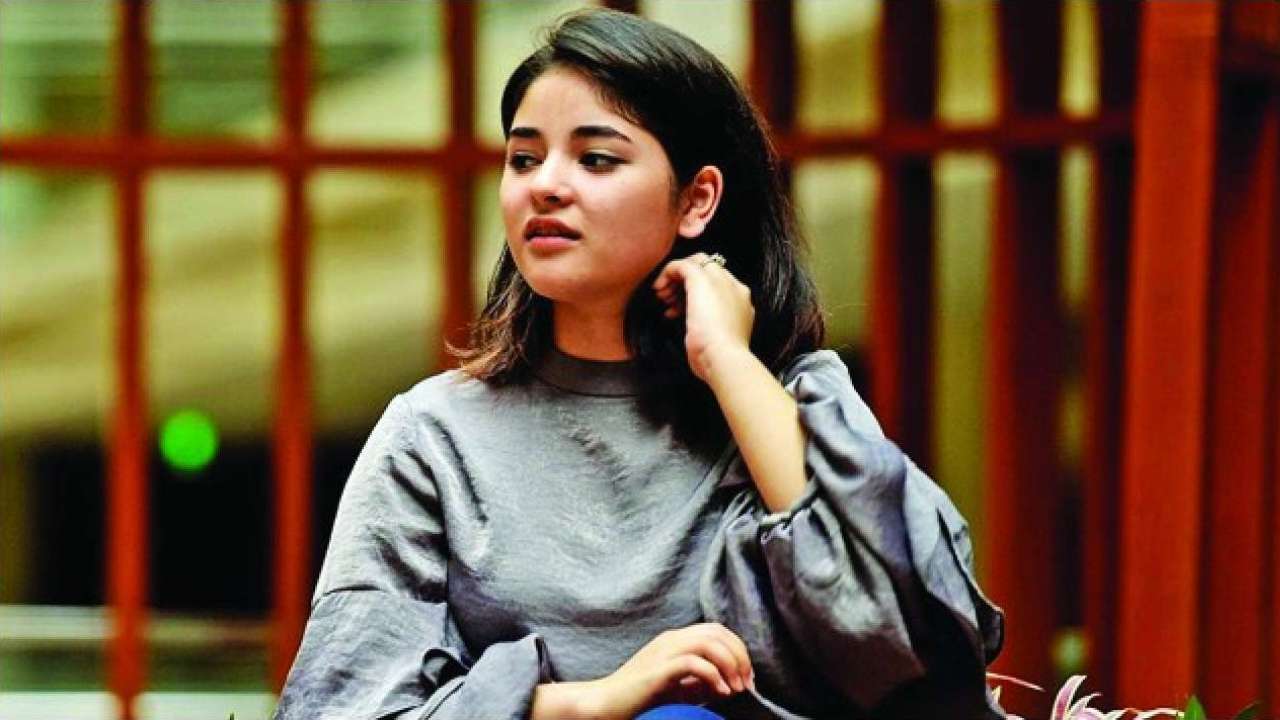 Former film actor Zaira Wasim on Saturday urged social media fan pages that were sharing or had previously shared her photos to take them down and not keep sharing them, adding that she was trying to start a new chapter in her life and was therefore asking for a ‘little favour’.

The national award-winning actor, who disassociated herself from Bollywood in 2019, took to her verified Instagram handle to make the request.

In a series of photos, Zaira made the request and said ” it was because of the care and consideration that all her fans have always shown that she had a little favour to ask from all of them”.

“Hello everyone!! I want to just take a moment to thank each of you for the constant love and kindness you have showered me with. Y’all have been a constant source of love and strength, thank you for being there to support me through everything (sic),” she wrote.

“It was because of this care and consideration that y’all have always shown that I have a little favour to ask from all of you. I request you to please take down my pictures from your accounts and ask other fan pages to do the same,” she added.

Acknowledging the fact that it was “impossible” to get her pictures permanently off from the internet, Zaira continued, “It’s obviously IMPOSSIBLE to get them off the internet but the least I can do is request your pages not to continue sharing them. I hope you could help and support me through this just like you’ve supported me through everything. I’m trying to start a new chapter in my life and I could really benefit from your cooperation — (like a lot!!). Thank you for being a part of my journey (sic).”

In 2019, in a detailed post on her Facebook page, which she later shared across all social media platforms, the Kashmiri-born ‘Dangal’ fame star announced her disassociation with the film industry citing it interfered with her faith and religion.

She said she realised that though she may fit here perfectly, she does not belong here.

“Five years ago I made a decision that changed my life forever. As I stepped my foot in Bollywood, it opened doors of massive popularity for me. I started to become the prime candidate of public attention, I was projected as the gospel of the idea of success and was often identified as a role model for the youth. However, that’s never something that I set out to do or become, especially with regards to my ideas of success and failure, which I had just started to explore and understand,” Wasim had written in her lengthy post.

“For a very long time now it has felt like I have struggled to become someone else. As I had just started to explore and make sense of the things to which I dedicated my time, efforts and emotions and tried to grab hold of a new lifestyle, it was only for me to realise that though I may fit here perfectly, I do not belong here,” read a few line lines from her long post.

Zaira’s last film was ‘The Sky Is Pink’, opposite Priyanka Chopra and Farhan Akhtar. 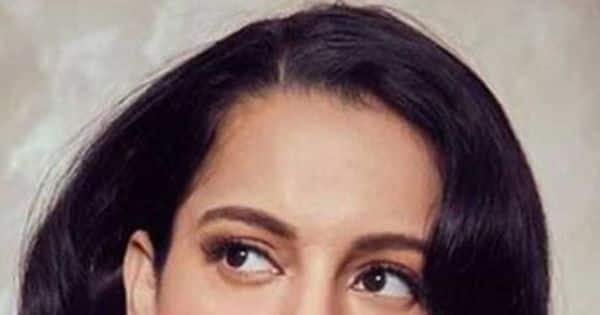 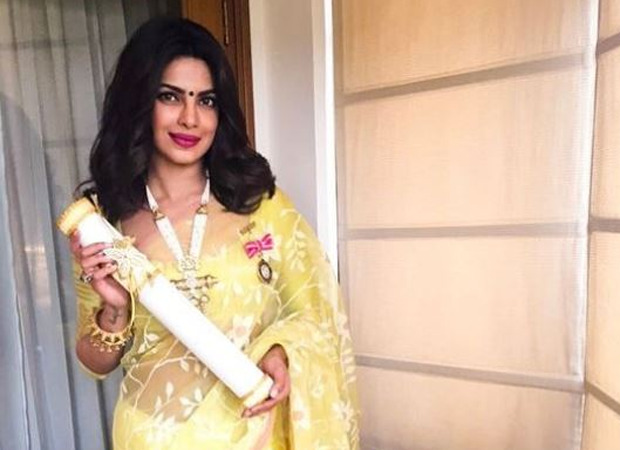 Priyanka Chopra recalls the day she was conferred the Padma Shri; says it was special seeing the joy and pride it gave her family : Bollywood News – Bollywood Hungama